Margaret McCarthy brings the eye of a poet to her photography, exploring archetypes of myth and dream in her imagery.  Particularly inspired and indebted to Celtic myth, she photographs the landscapes of the ancient world with an immediate, intuitive reaction to the unique spirit or “genius loci” of each iconic place. Her work has taken her to the standing stones across Europe, the pyramids of Mexico, and the castros of Celtic Spain.

Recent honors include American Society of Media Photographers BEST OF ASMP 2020, Honorable Mention in 2020’s 14th JULIA MARGARET CAMERON AWARD for Women Photographers and a Merit Award in the ALL ABOUT PHOTO AWARDS 2020.  She’s been named among the “Best of the Best Emerging Fine Art Photographers” by BW GALLERIST Magazine and as a “Photographer to Watch” by ARTZEALOUS.

McCarthy’s extensive list of exhibitions include: the Fogg Art Museum, The Griffin Museum of Photography, the Overseas Press Club and The Hudson River Museum, as well as numerous galleries, universities and public exhibition spaces. Her “Divine Feminine” series is part of the Kinsey Institute Art Collection.

She continues to document the peace and social justice movements as American history unfolds.

McCarthy has been awarded fellowship grants from The Virginia Center for the Creative Arts, The Ragdale Foundation and The Hambidge Center for the Creative Arts & Sciences.  A graduate of New York City’s School of Visual Arts, she has juried its BFA Scholarship Awards Panel; she has taught and mentored art students through The Great Lakes Colleges New York Arts Program.

McCarthy publishes a web broadside, A VISION AND A VERSE, www.avisionandaverse.com combining her imagery and poetry. 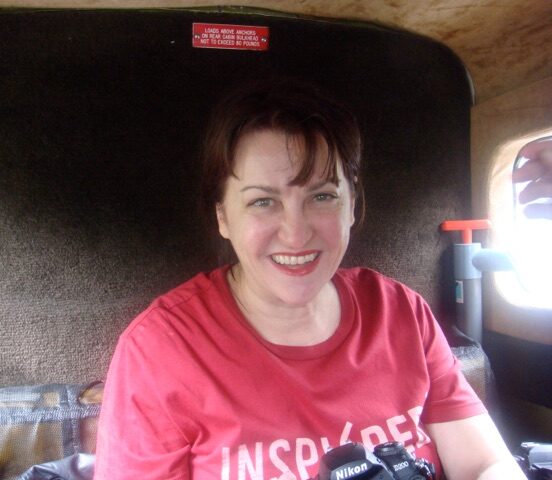 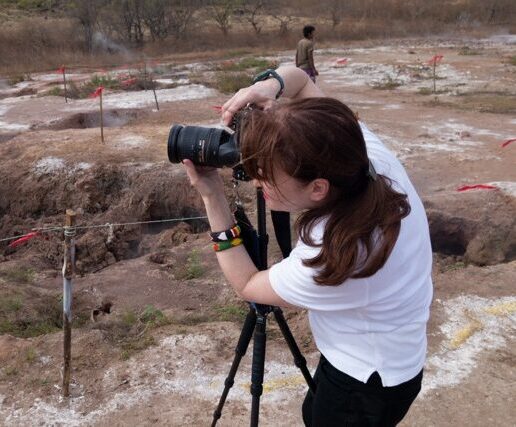 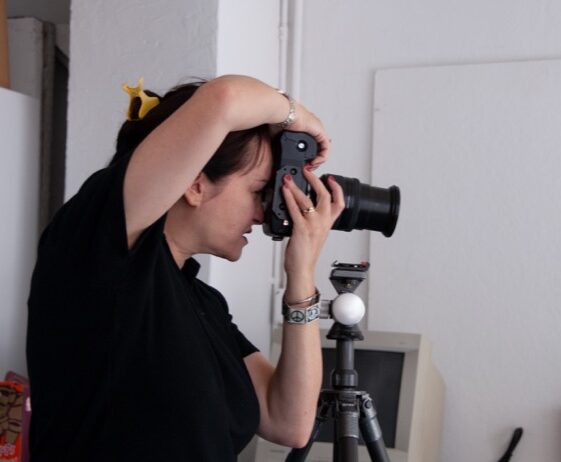 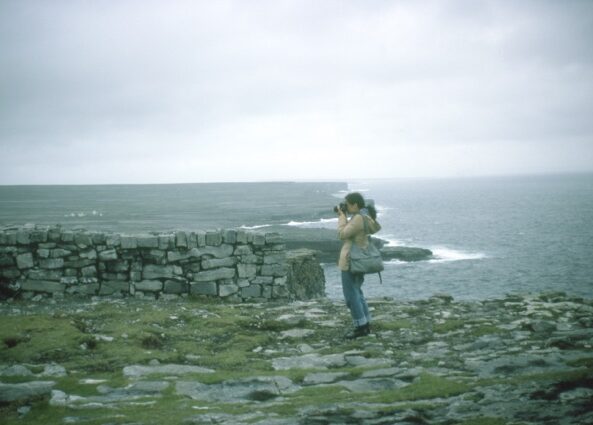 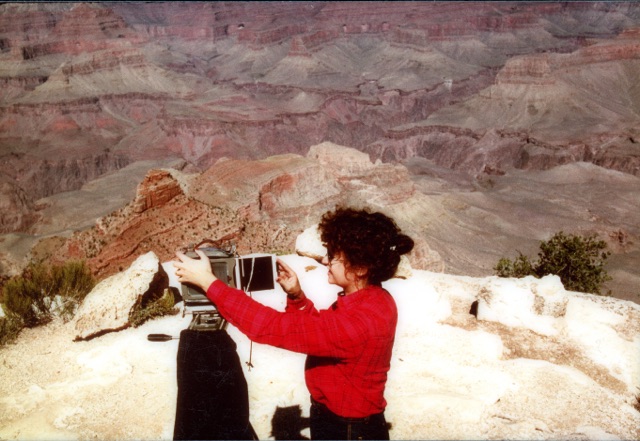 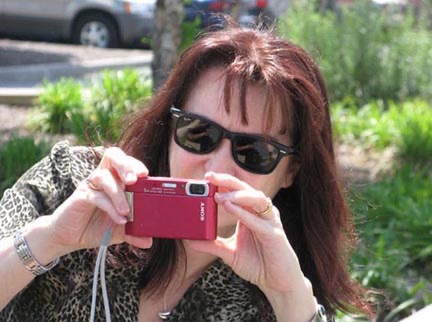 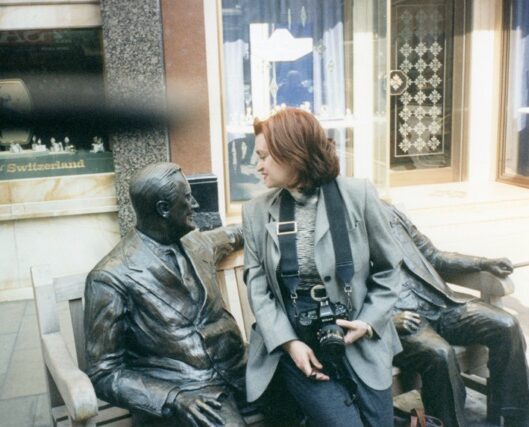 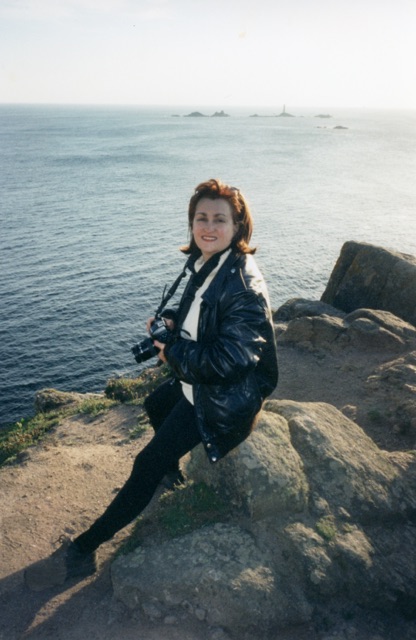 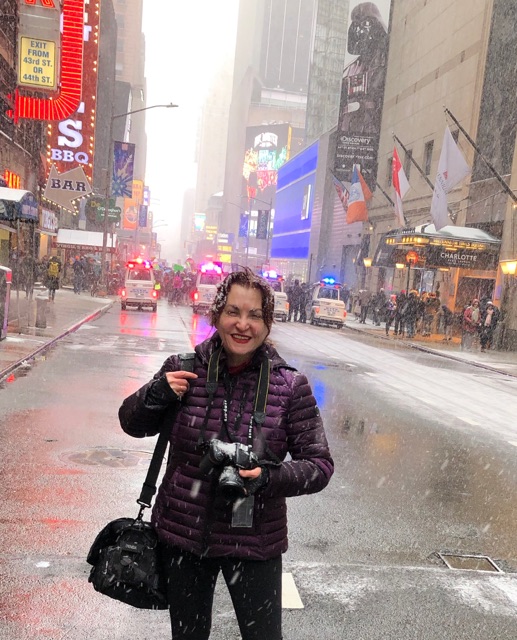 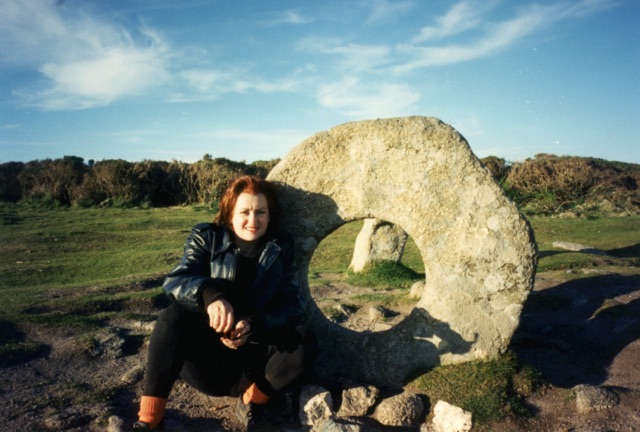 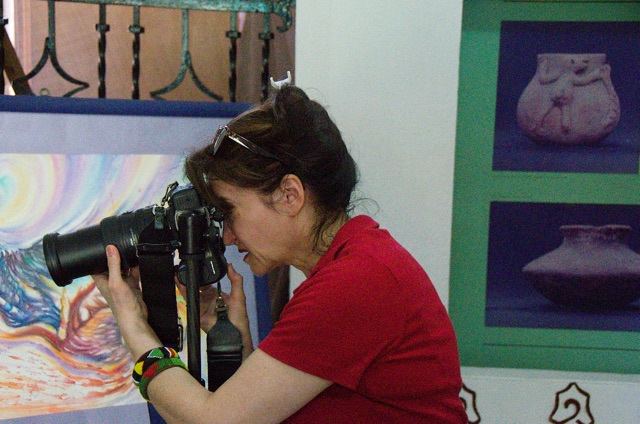 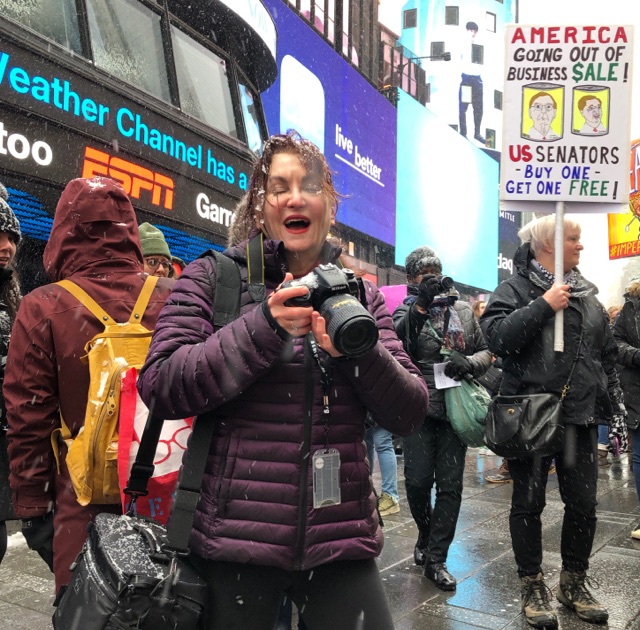 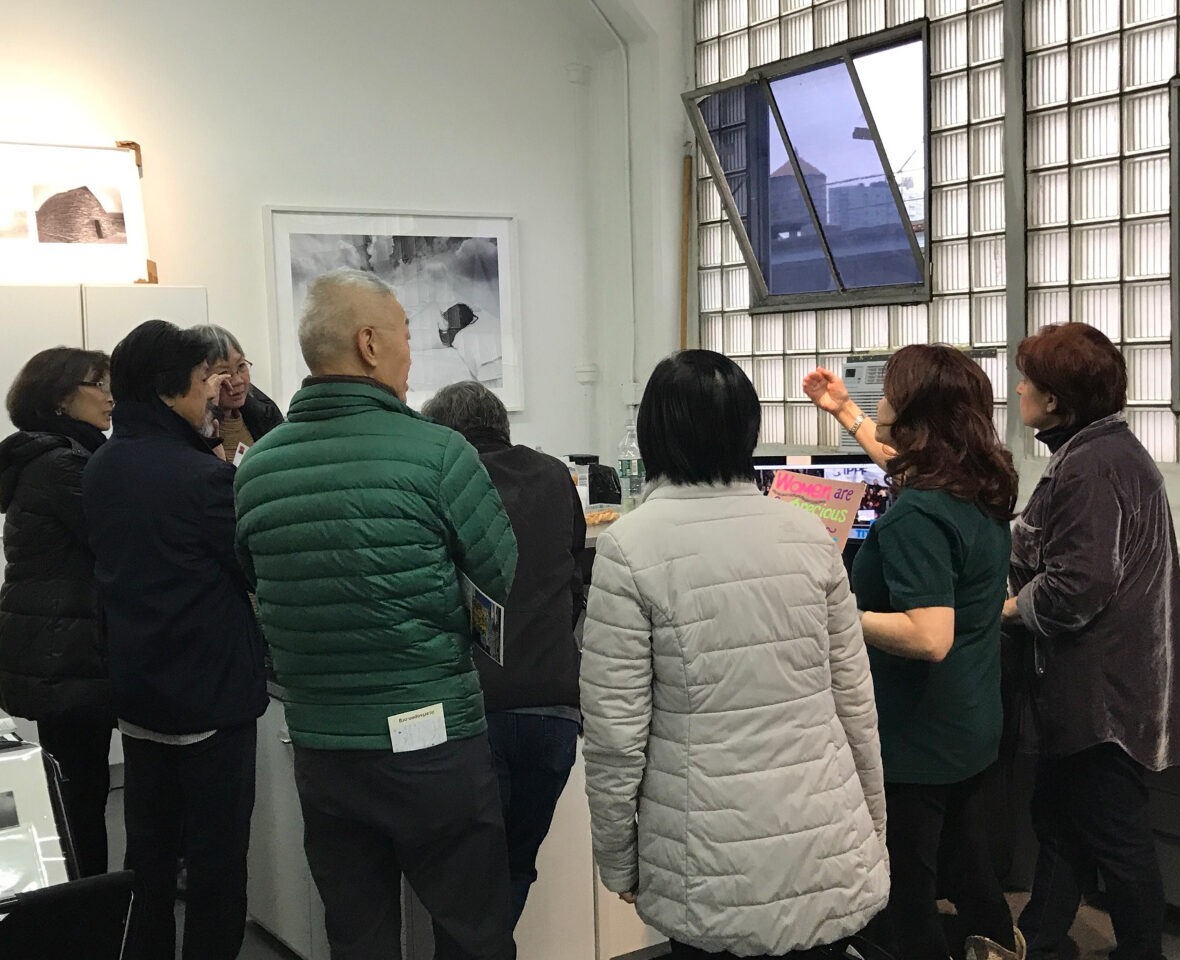 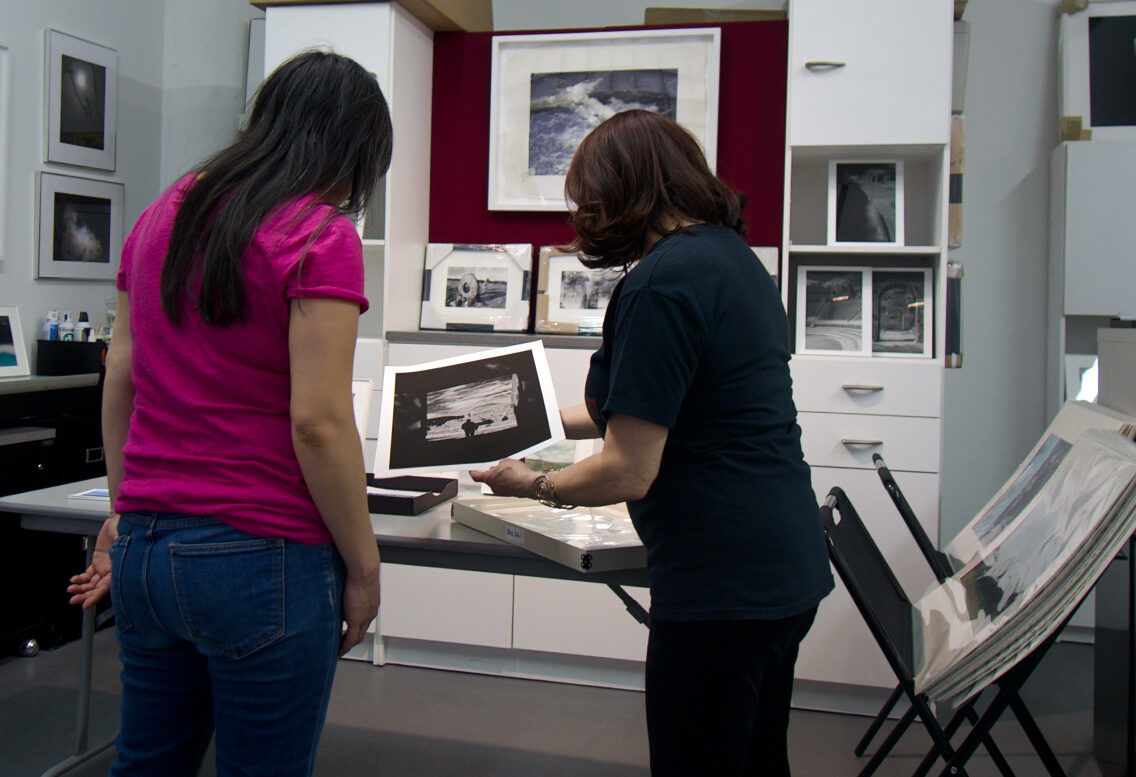 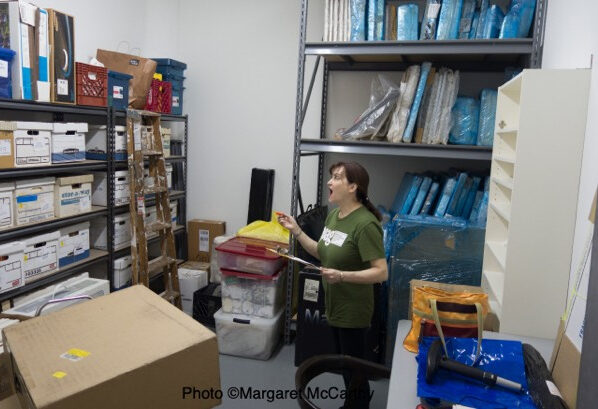 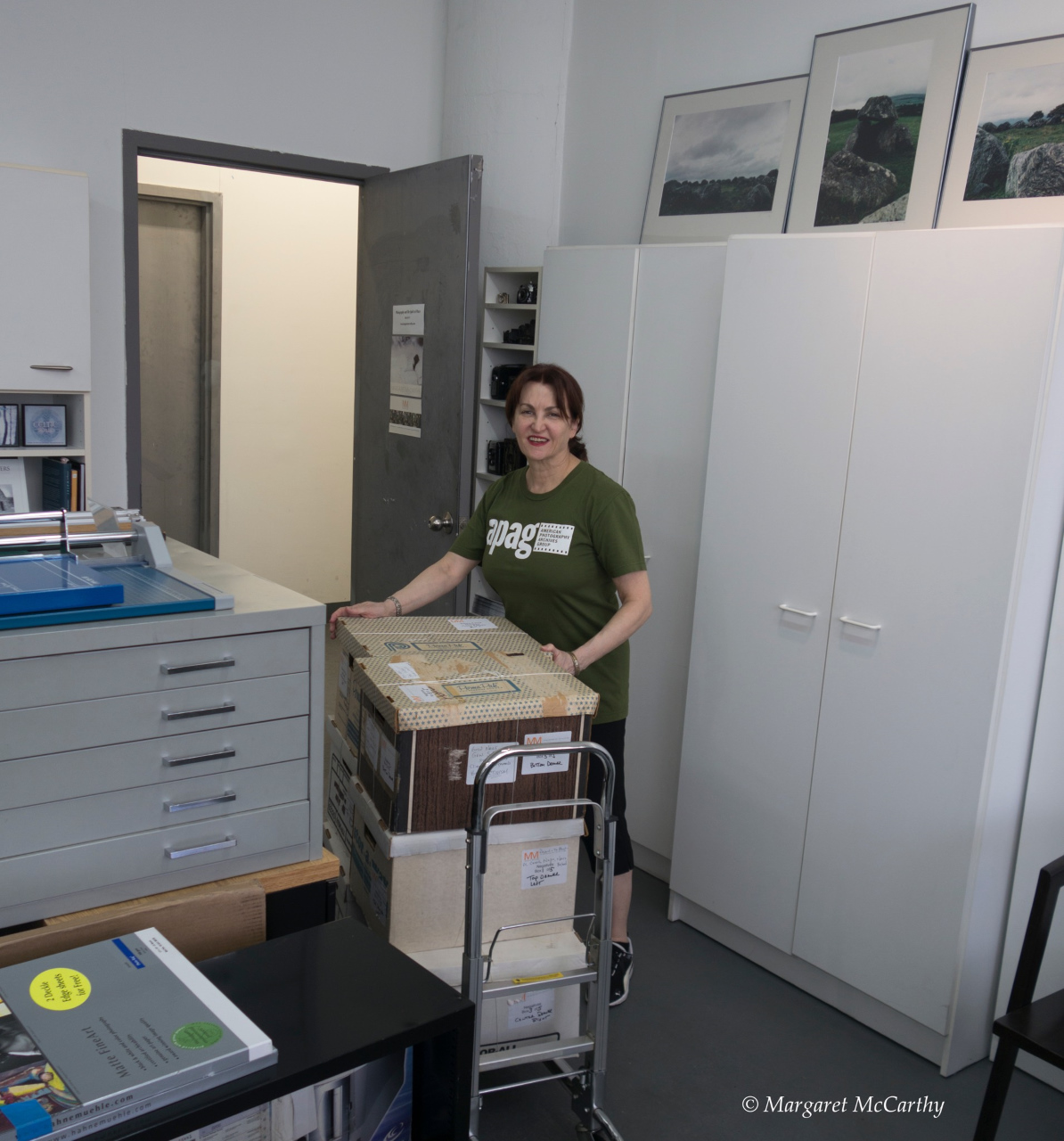 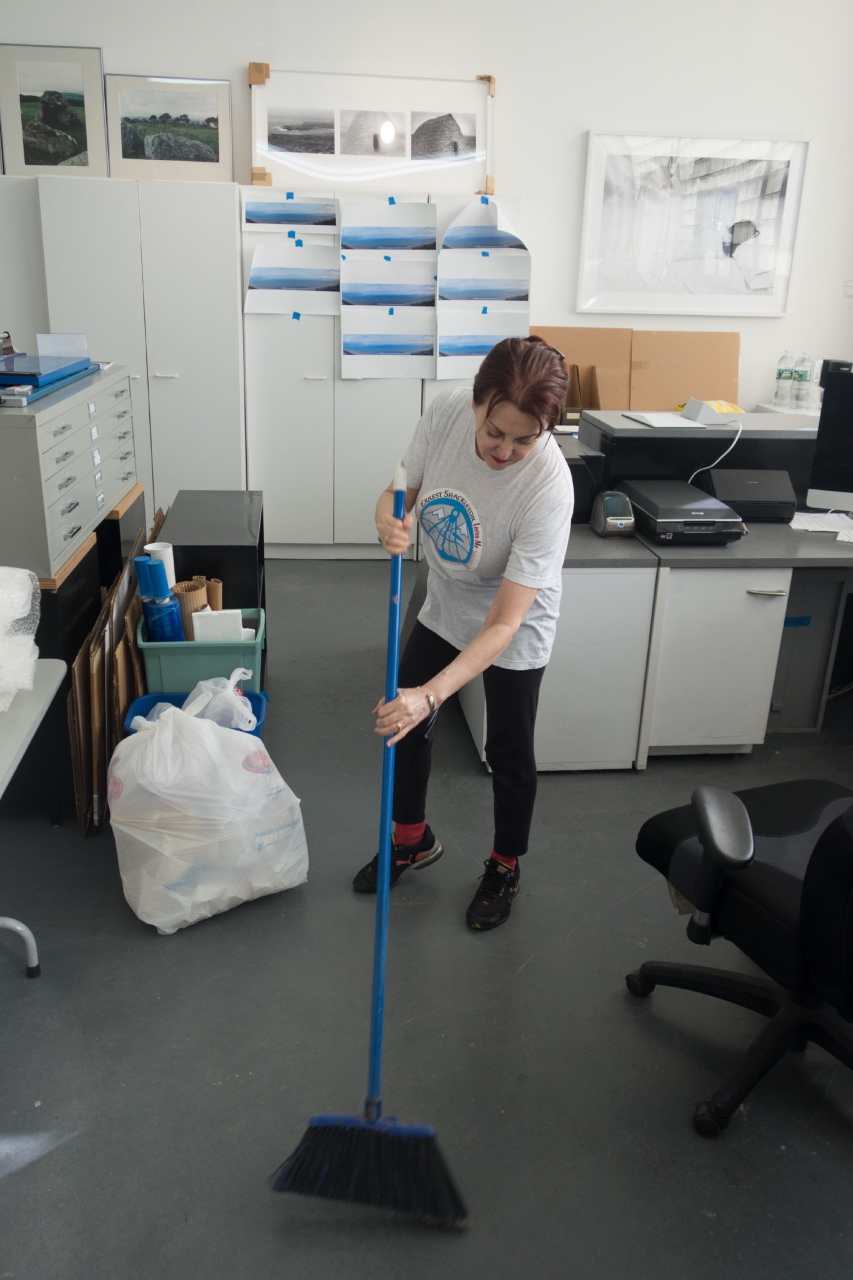 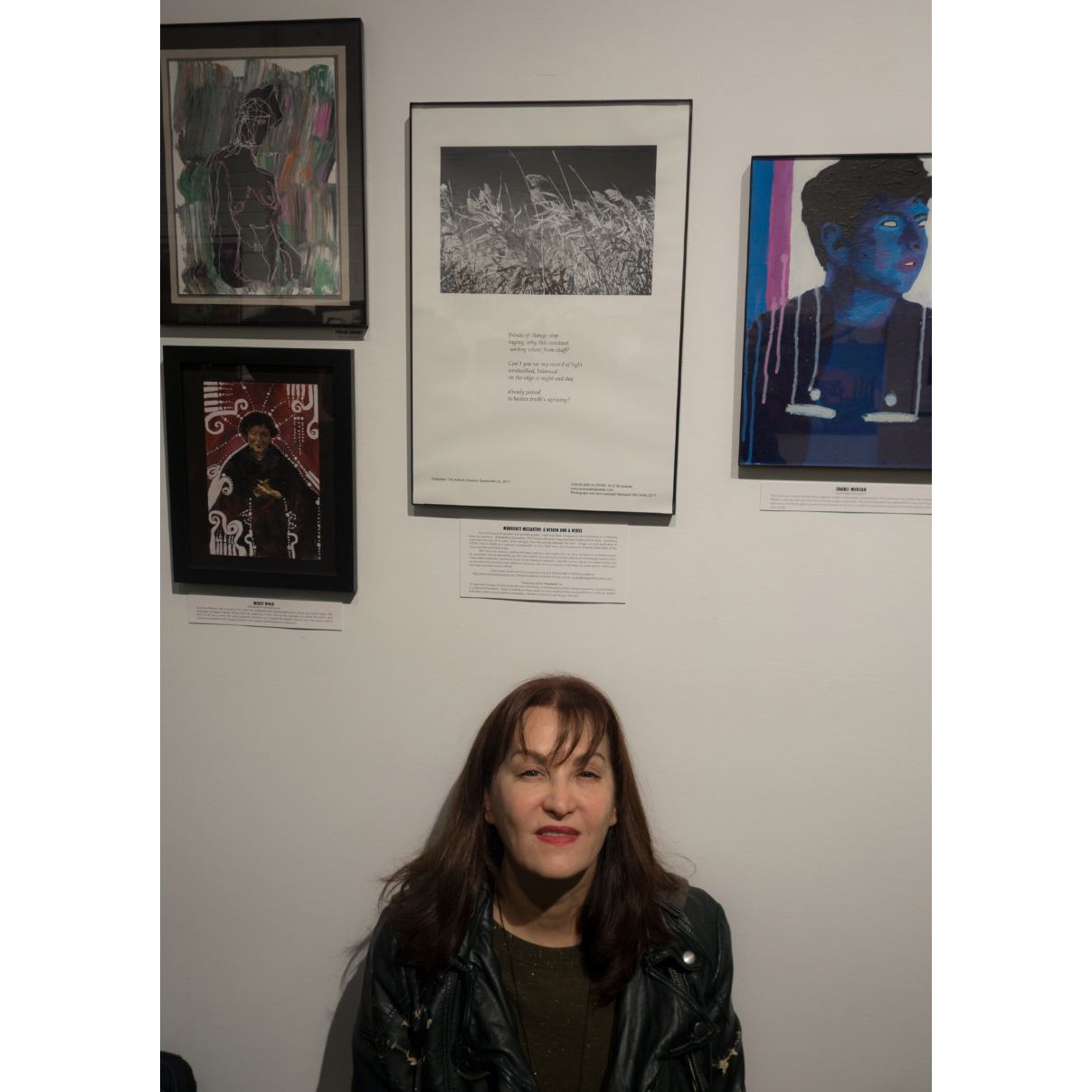 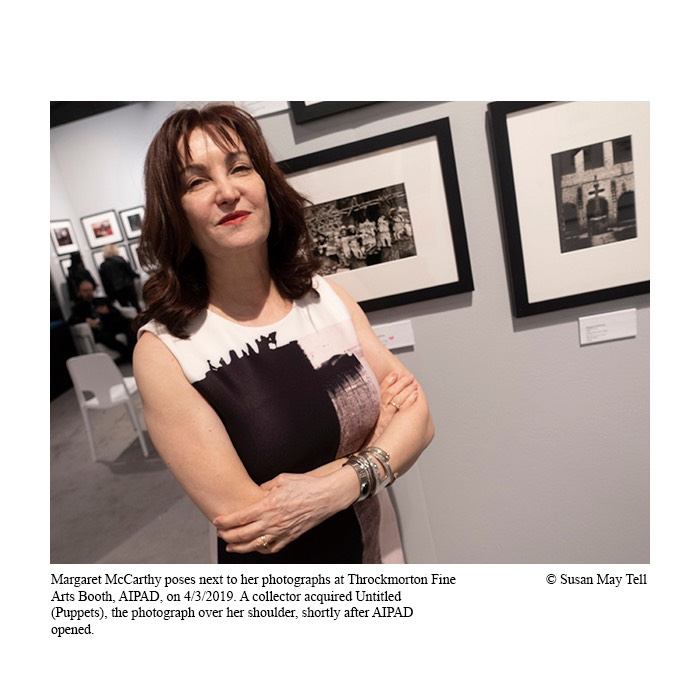