Poetic monologues form the basis of her heightened language stage plays. The Sacrificial King: A Play for John Lennon was given a New York City production by World 3 Theatre Company.  Deirdre Retrograde, based on the heroine of Irish myth, resulted from McCarthy’s ongoing involvement with the literature of women in myth. The play was read at La Mama Theatre, NYC, as part of its Experiments Reading Series; it was part of Dreamcatcher Entertainment’s Reading Series Talent On Tap .

She is a member of The Author’s Guild, PEN USA and The Dramatists Guild of America. Her plays can be found on The New Play Exchange. 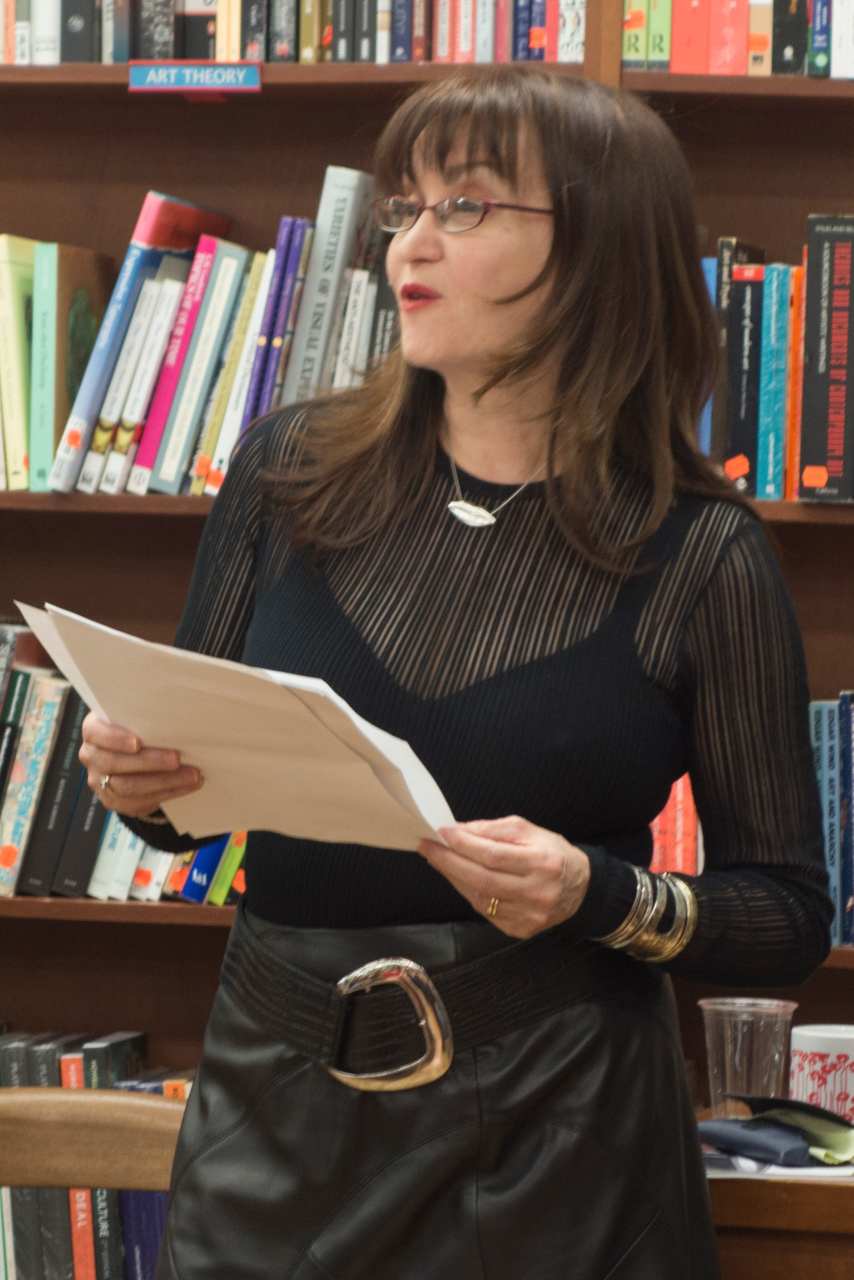 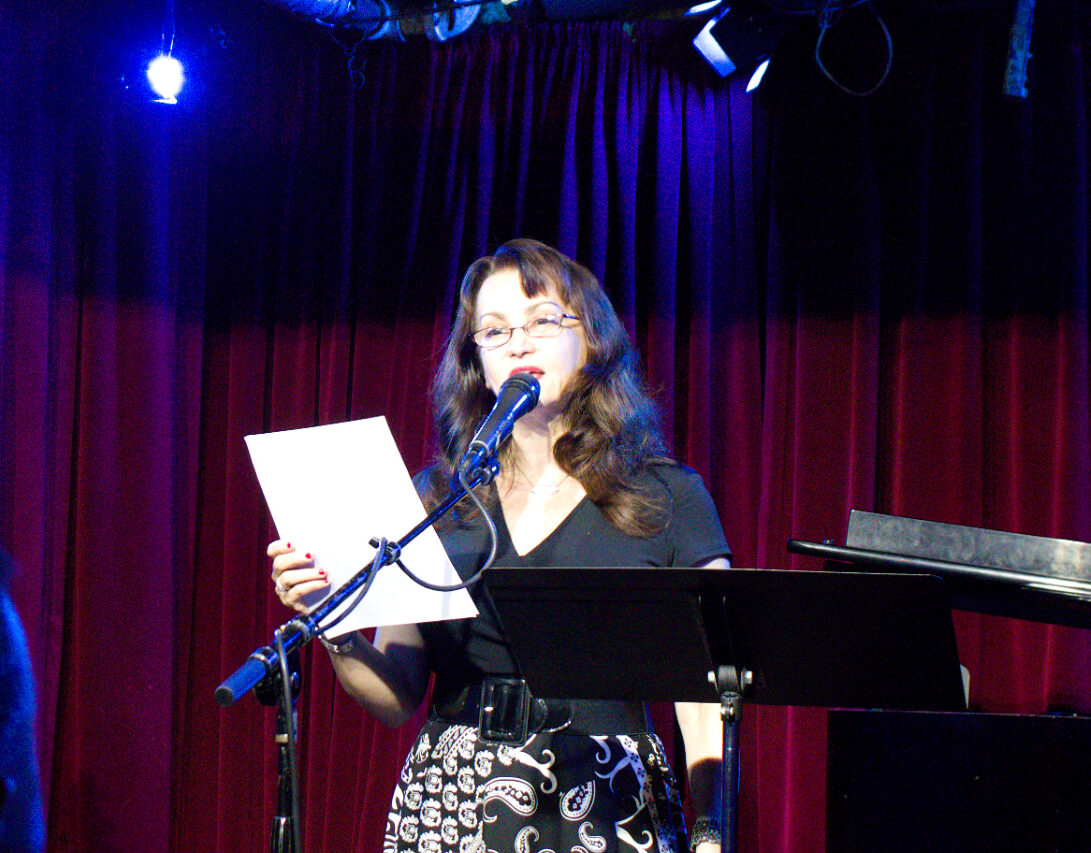 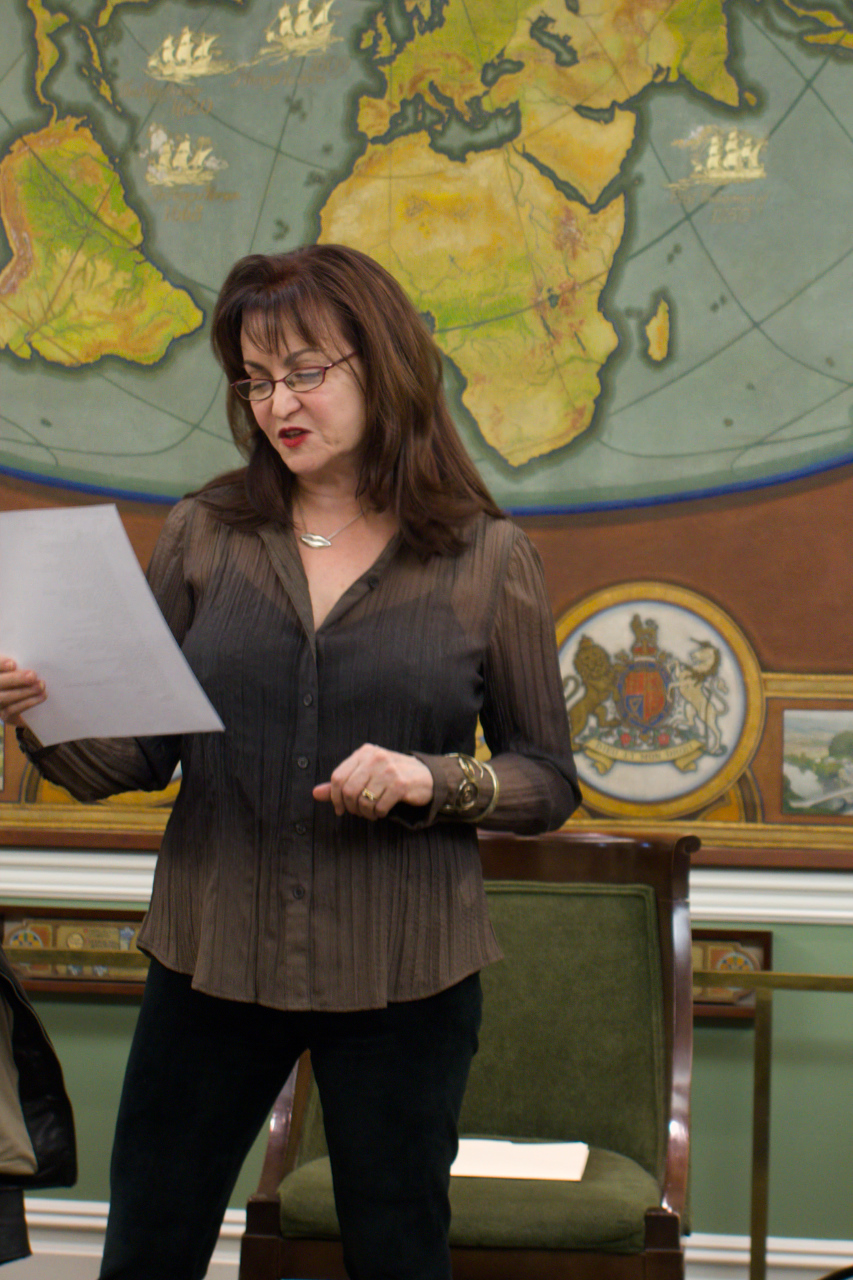 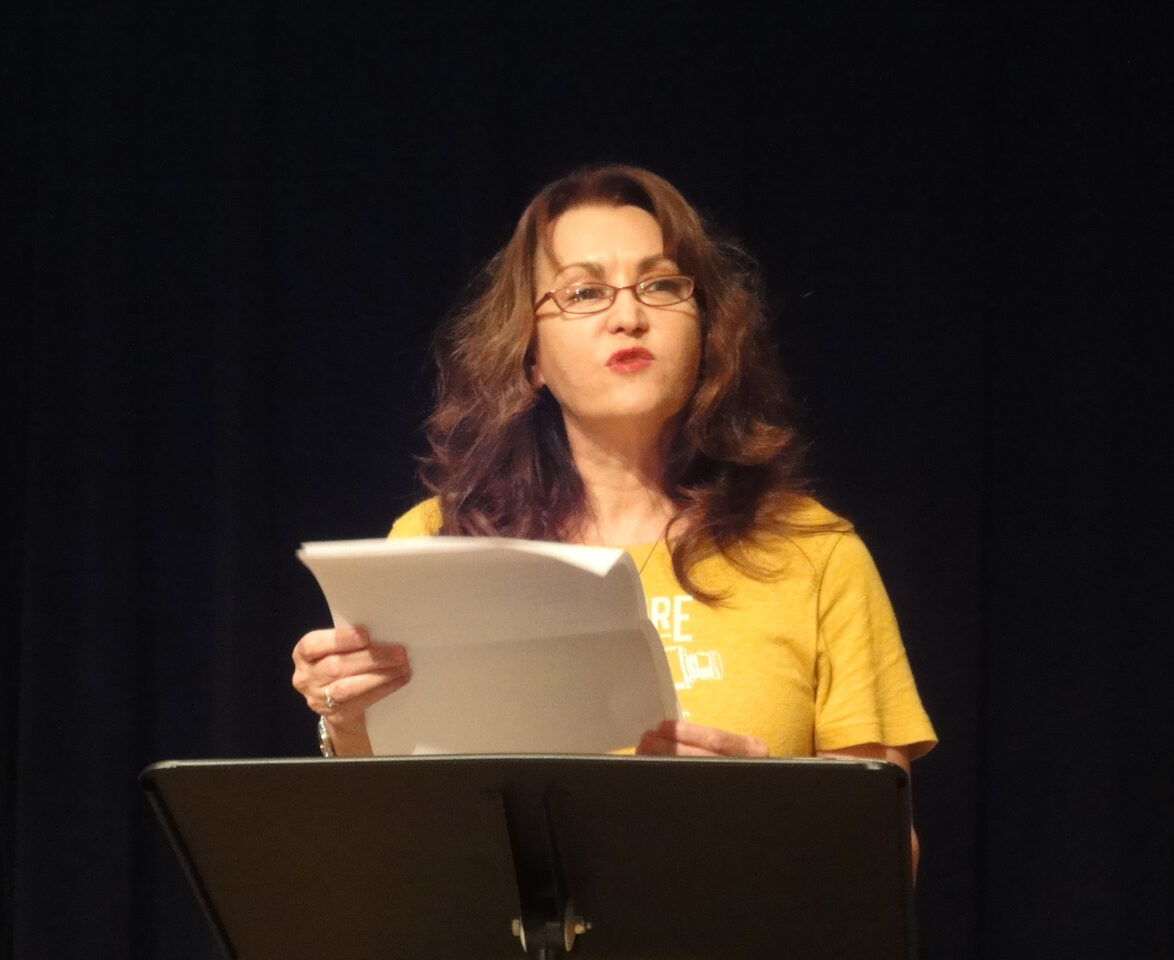 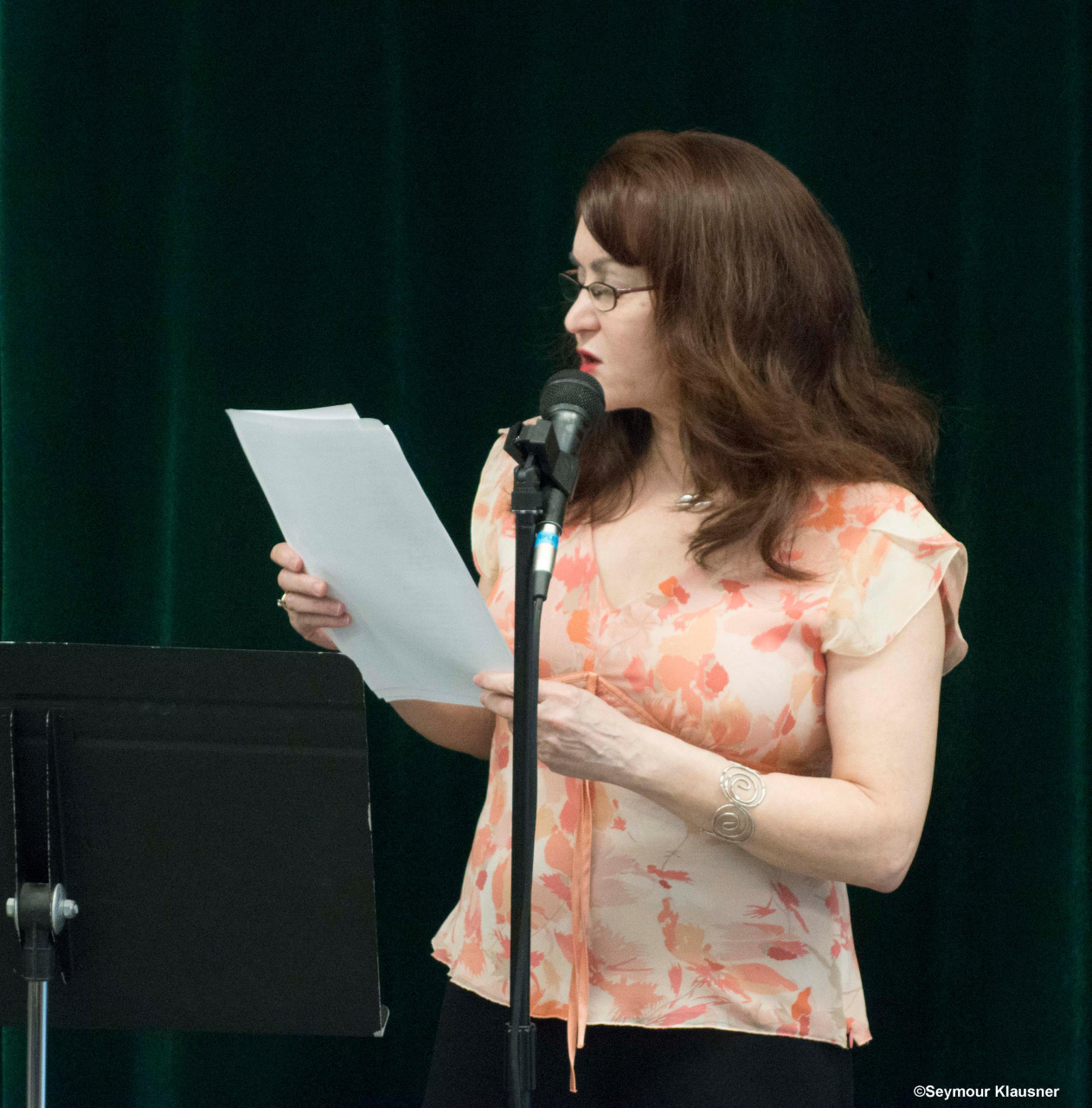 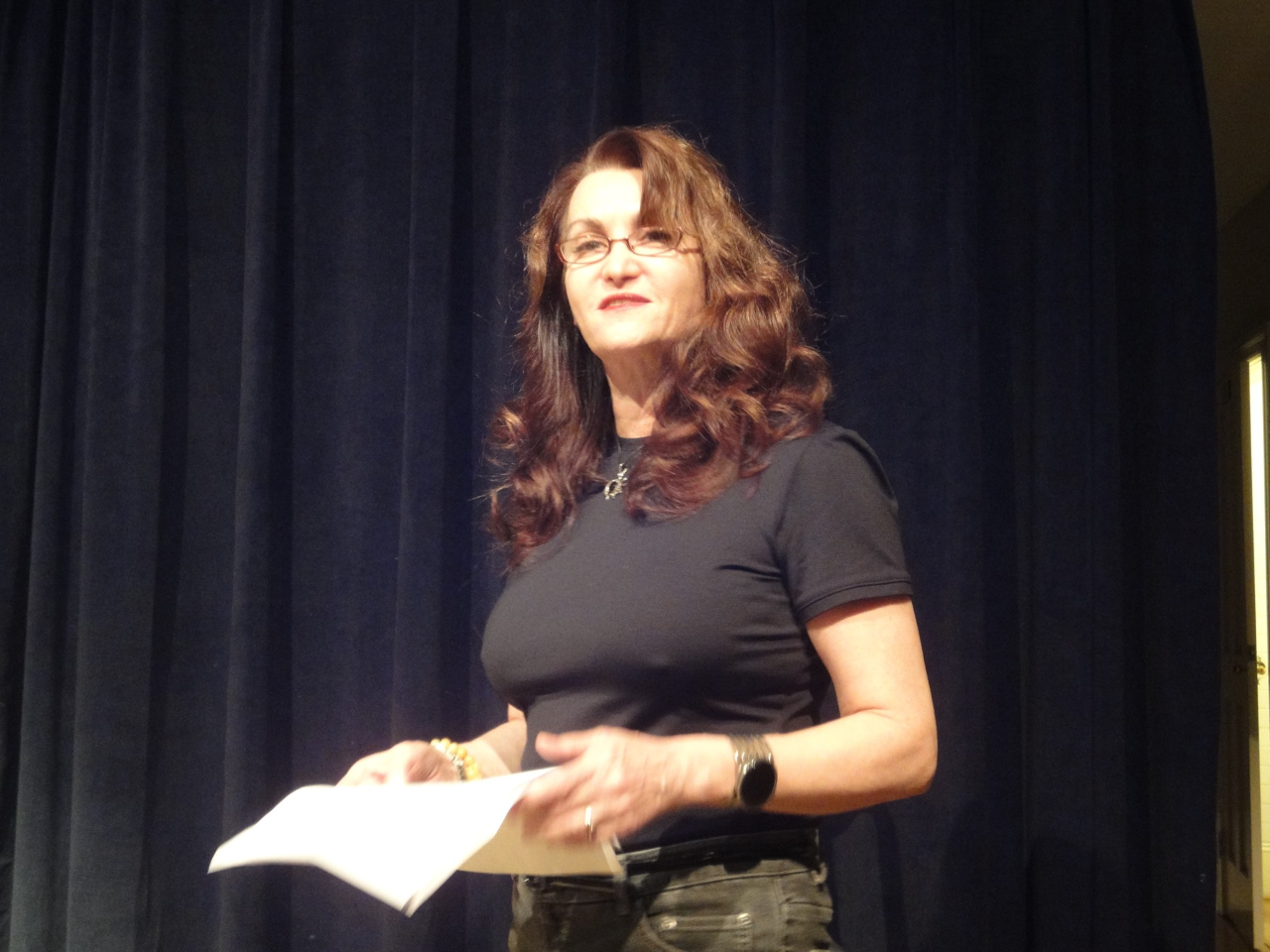 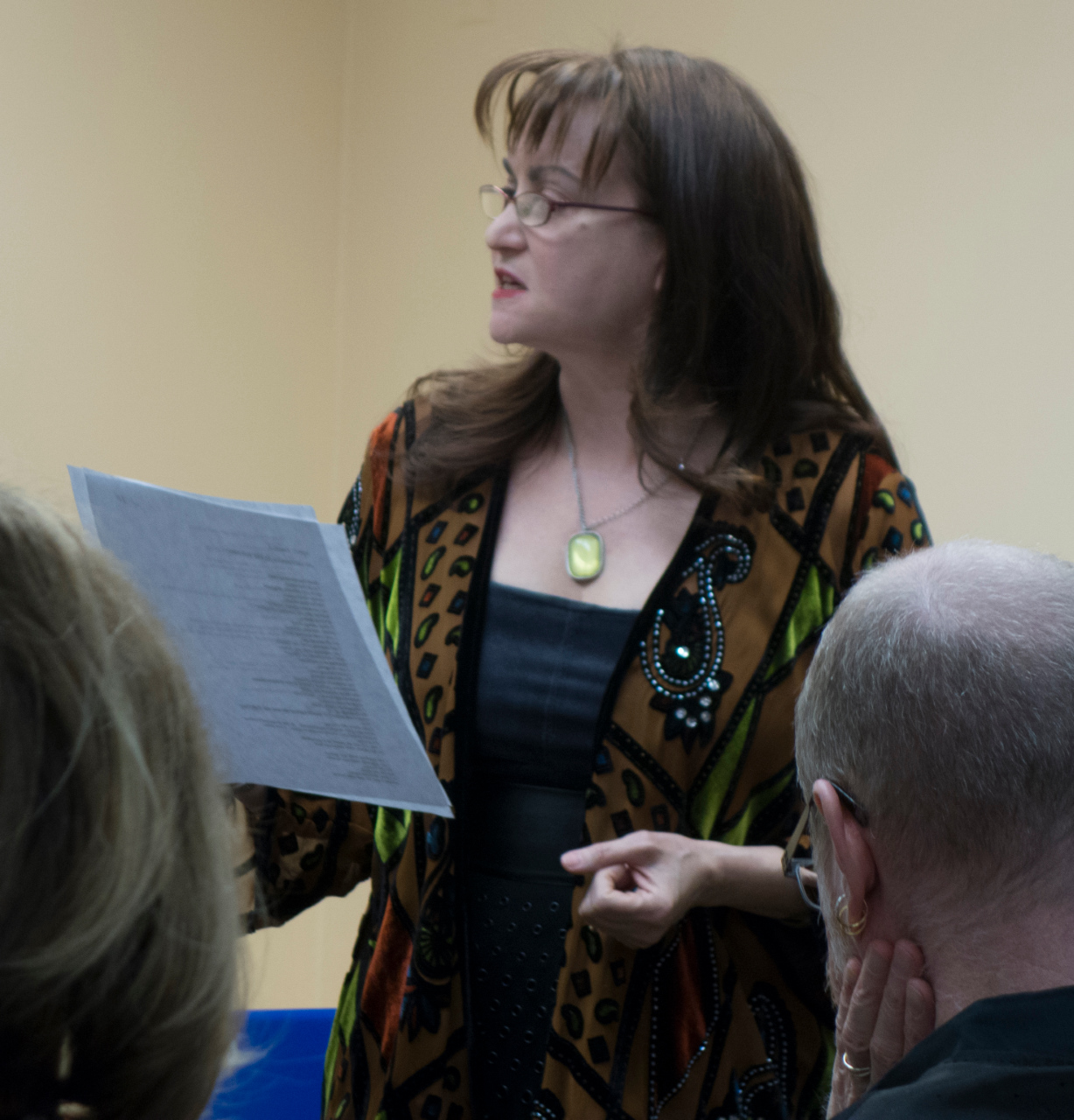 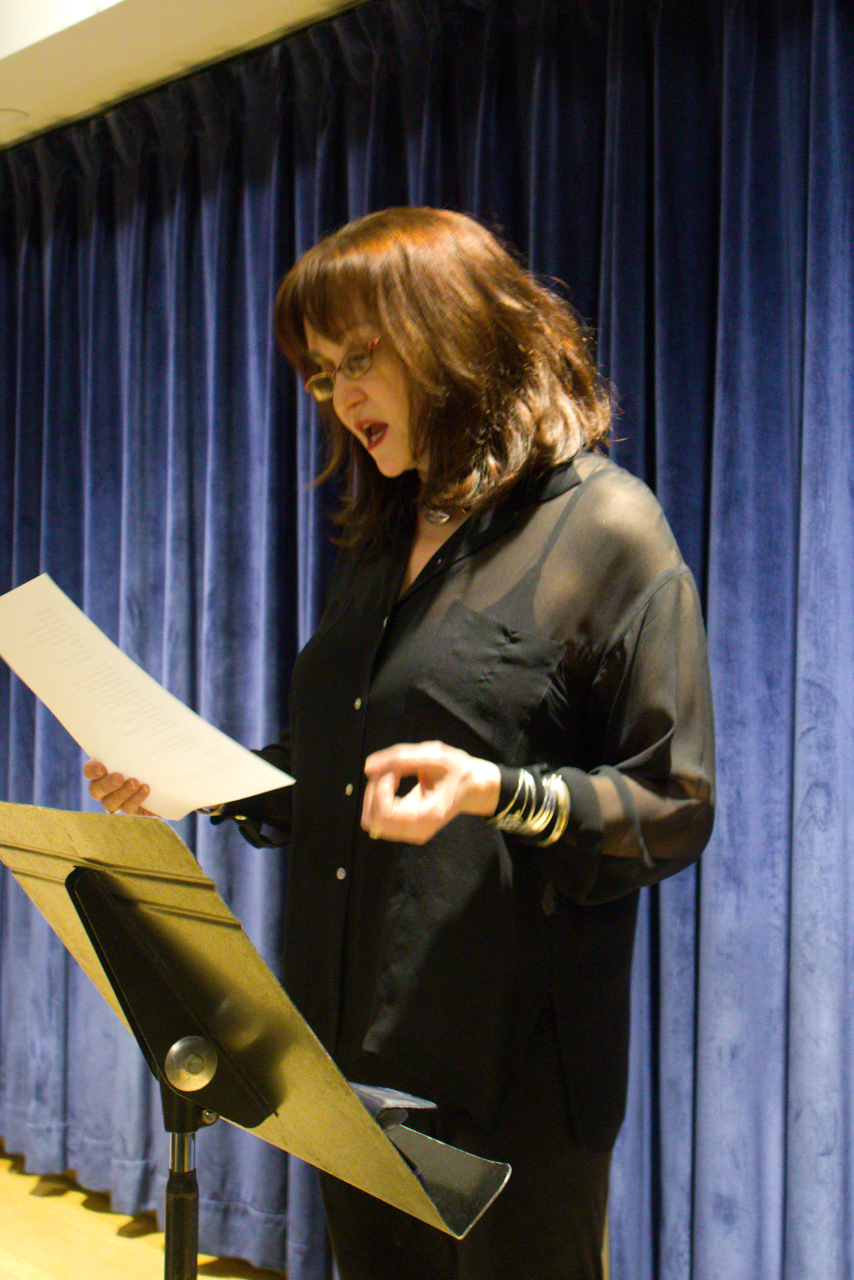 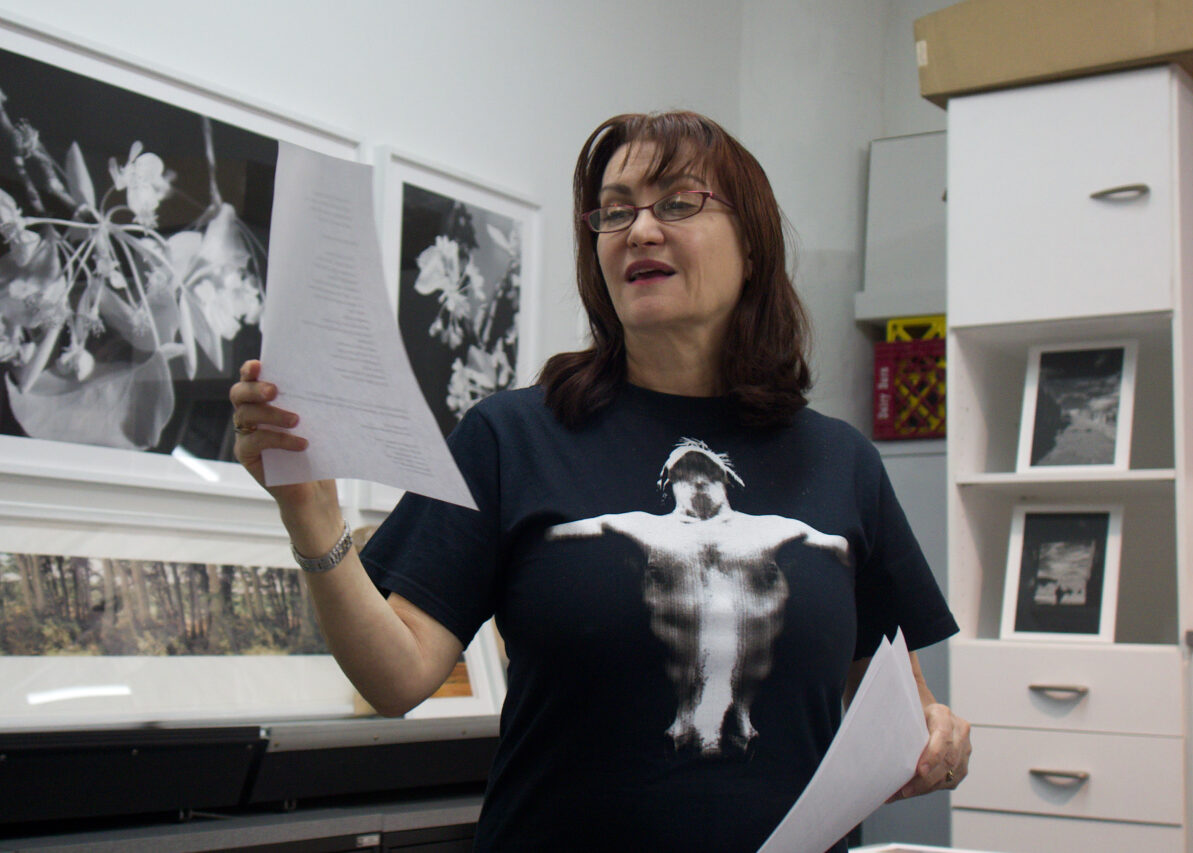 In The Becoming: Poems on the Deirdre Story