I’ve photographed the marches and demonstrations of the peace and social justice movements from 1980 through our present day; I see these events as American history unfolding in front of me, ‘living theatre” with a message – peaceful protest as a creative act.

This portfolio is of earlier images; the legacy of peaceful protest that we build upon today.

A little history for you:
The 1980’s and 1990’s are often portrayed as decades of greed and apathy; in fact, they were times that spawned vigorous and committed social activism – over a rapidly escalating nuclear arms race, Three Mile Island’s threat of ecological disaster, U.S. covert activities in Central America and frustration over the treatment of people of color, women and same sex couples.  A sea change occurred then: an awareness of how all these issues were connected. The cost of war could no longer be separated from issues of racism and poverty; the status of women reflected our relationship to the earth and its ecology. March Events then became multi-issued, cutting across lines of race, sex, gender preference, economic status and age.

The foundation was laid for Iraq War protests, Same Sex Marriage and the Occupy Movement.

Photography’s power reminds us: what a long and remarkable journey it is towards change – there we were; here we are now.  What is our highest and best future?

The political was always personal. Each day it becomes more so. 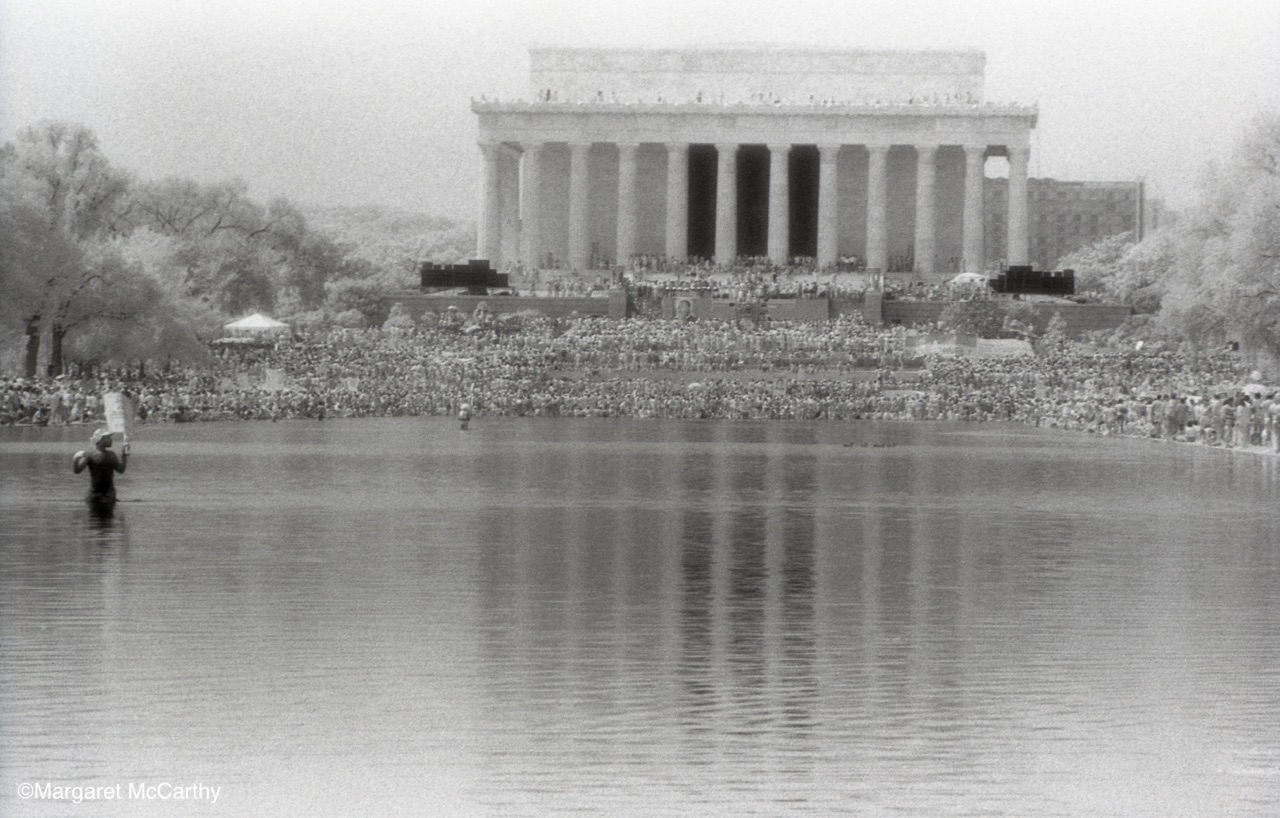 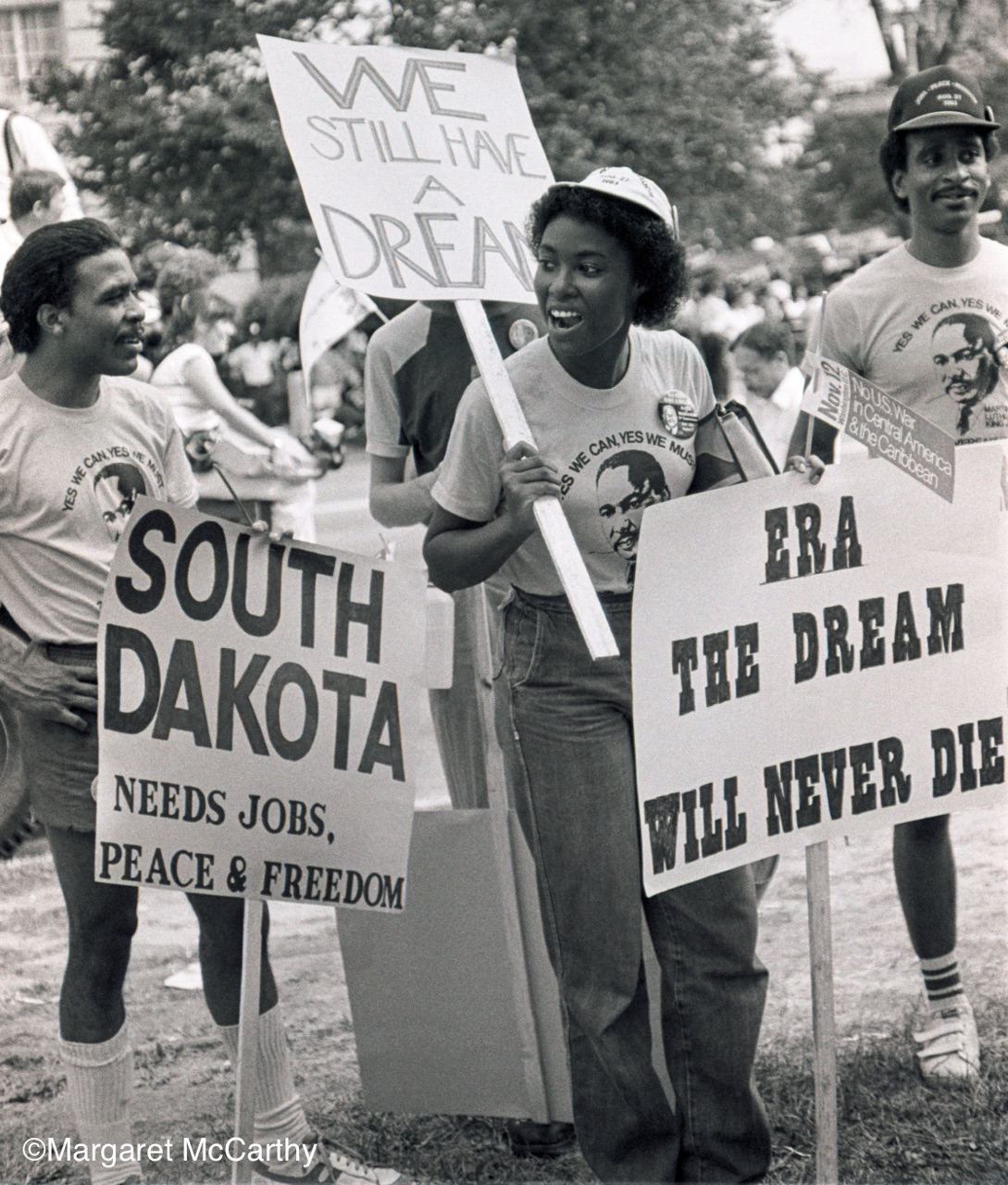 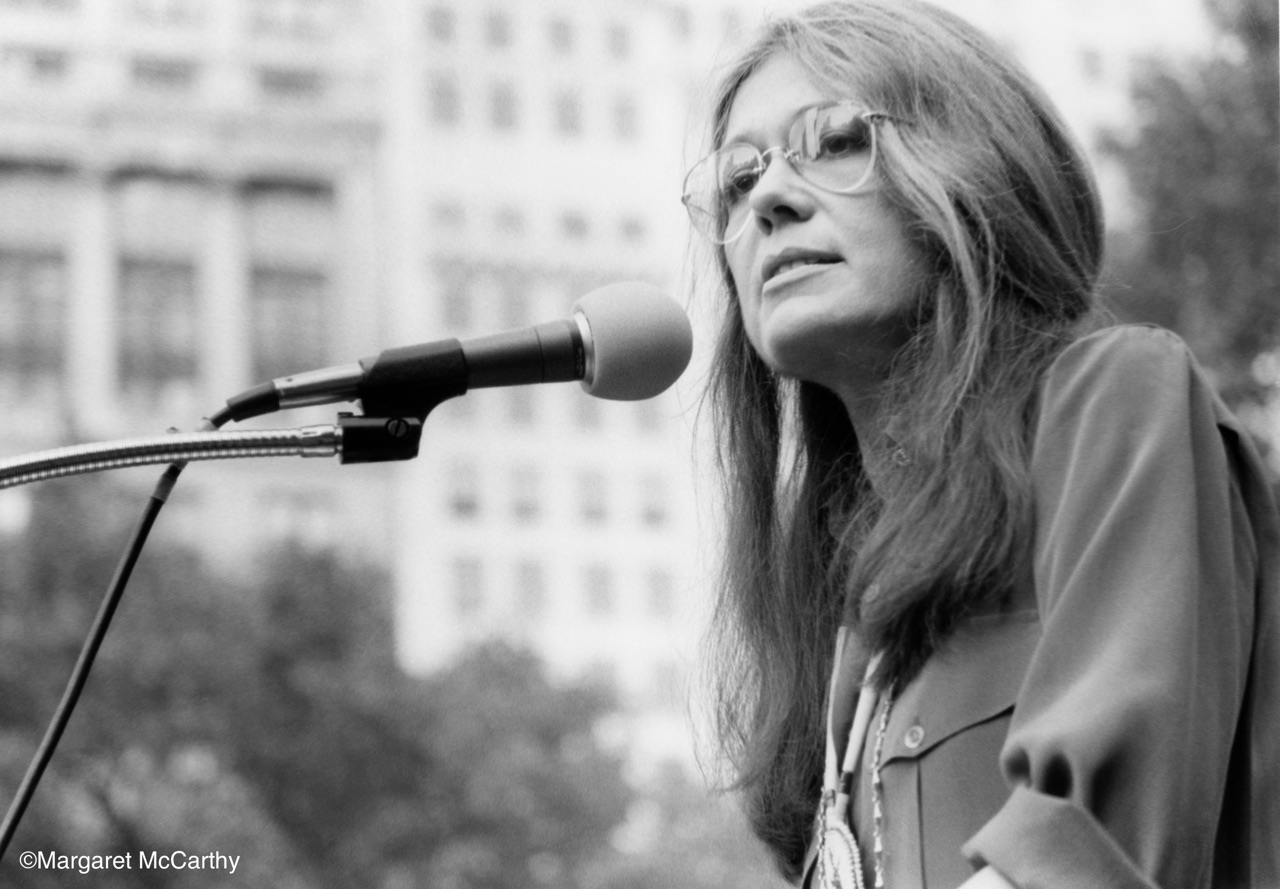 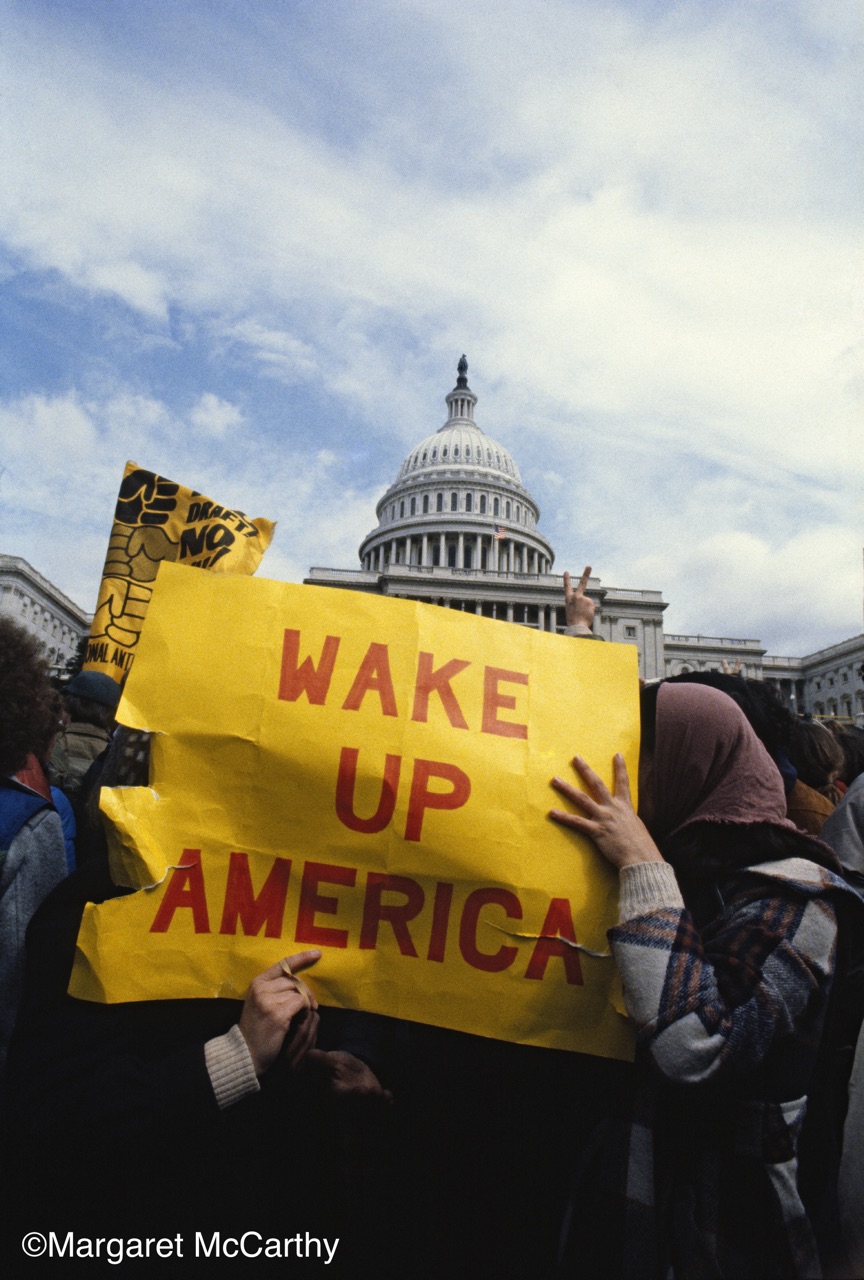 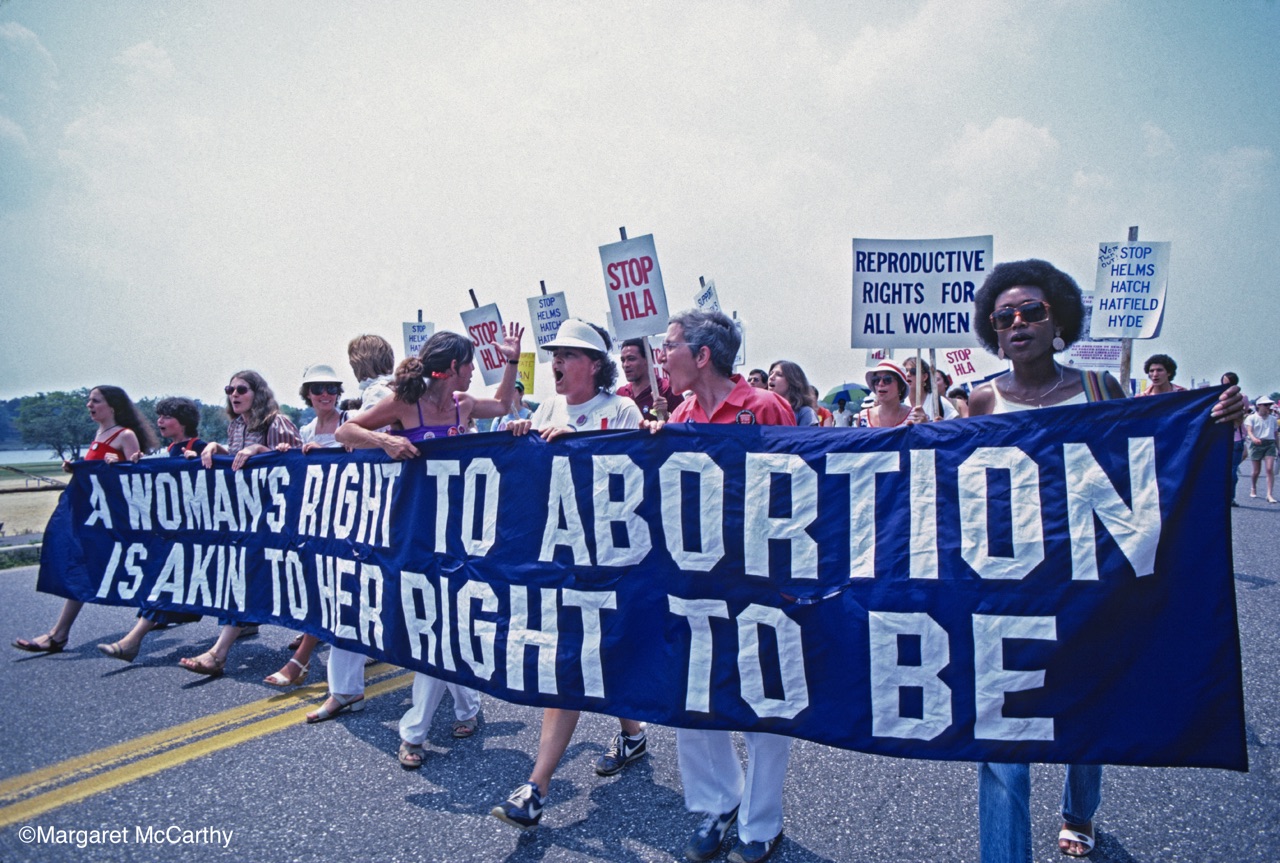 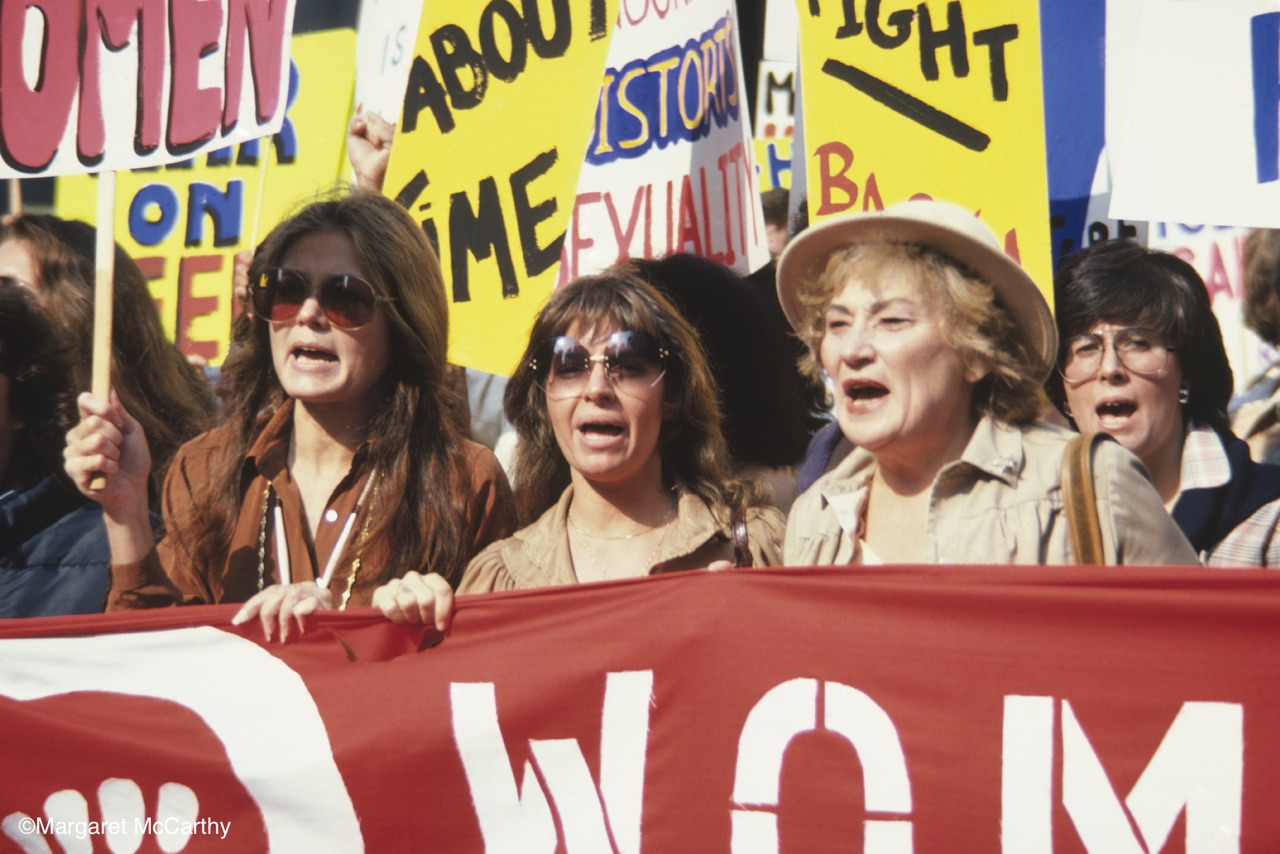 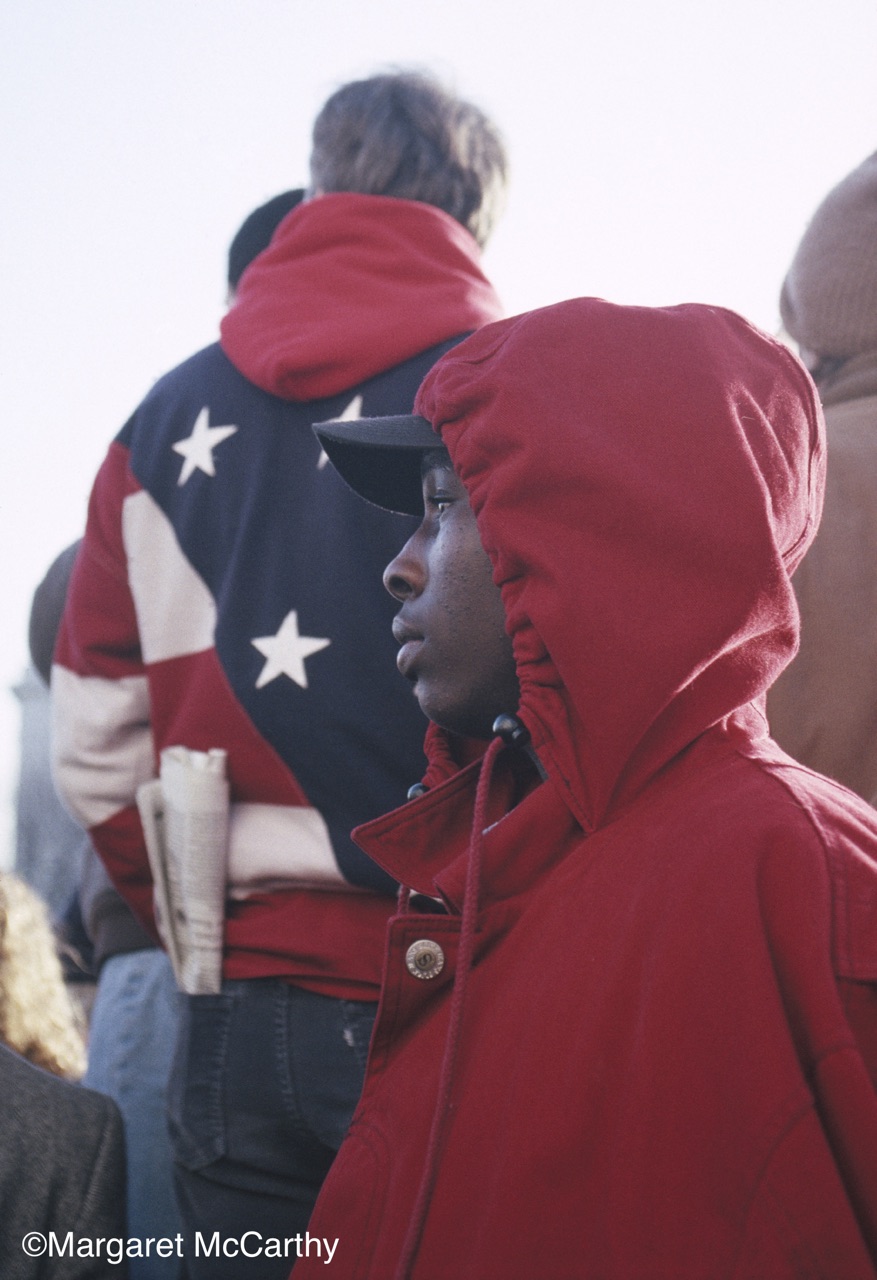 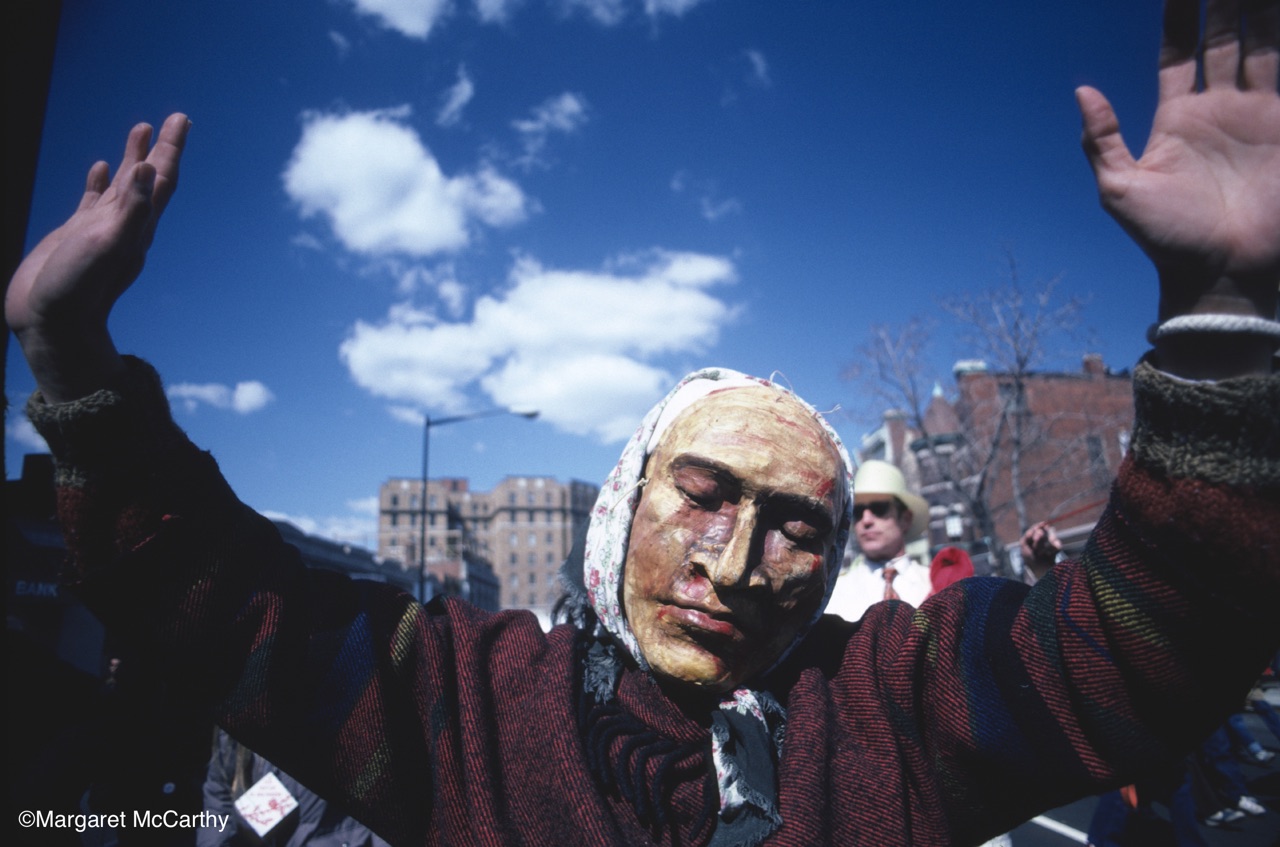 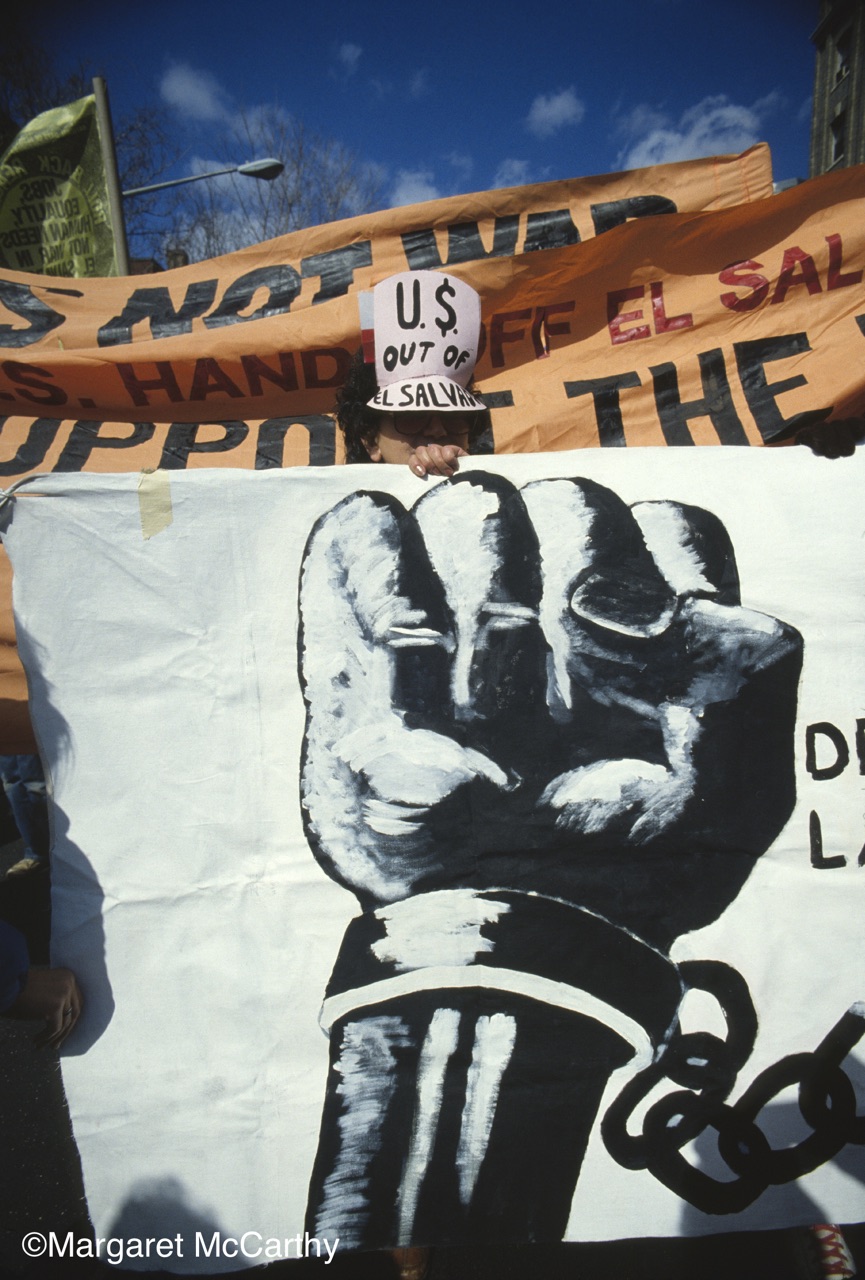 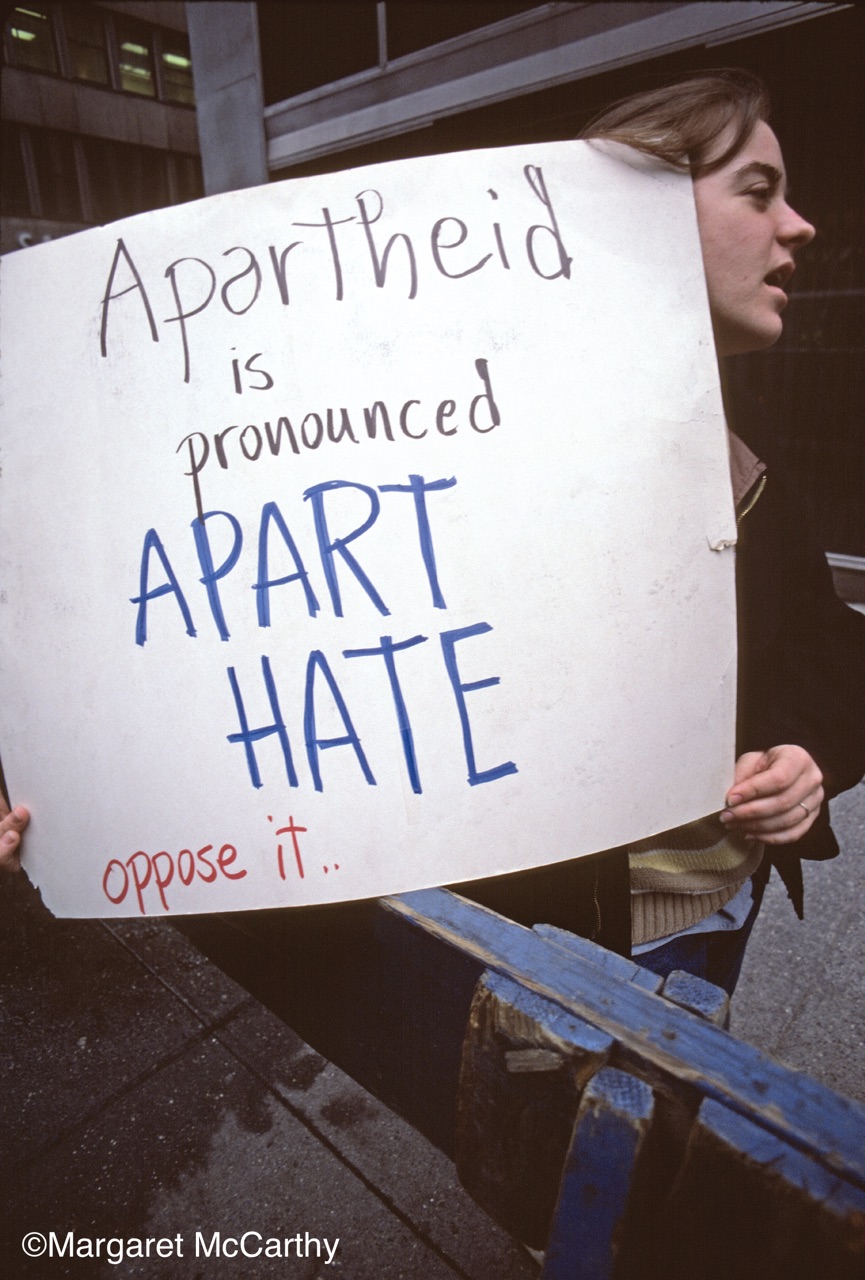 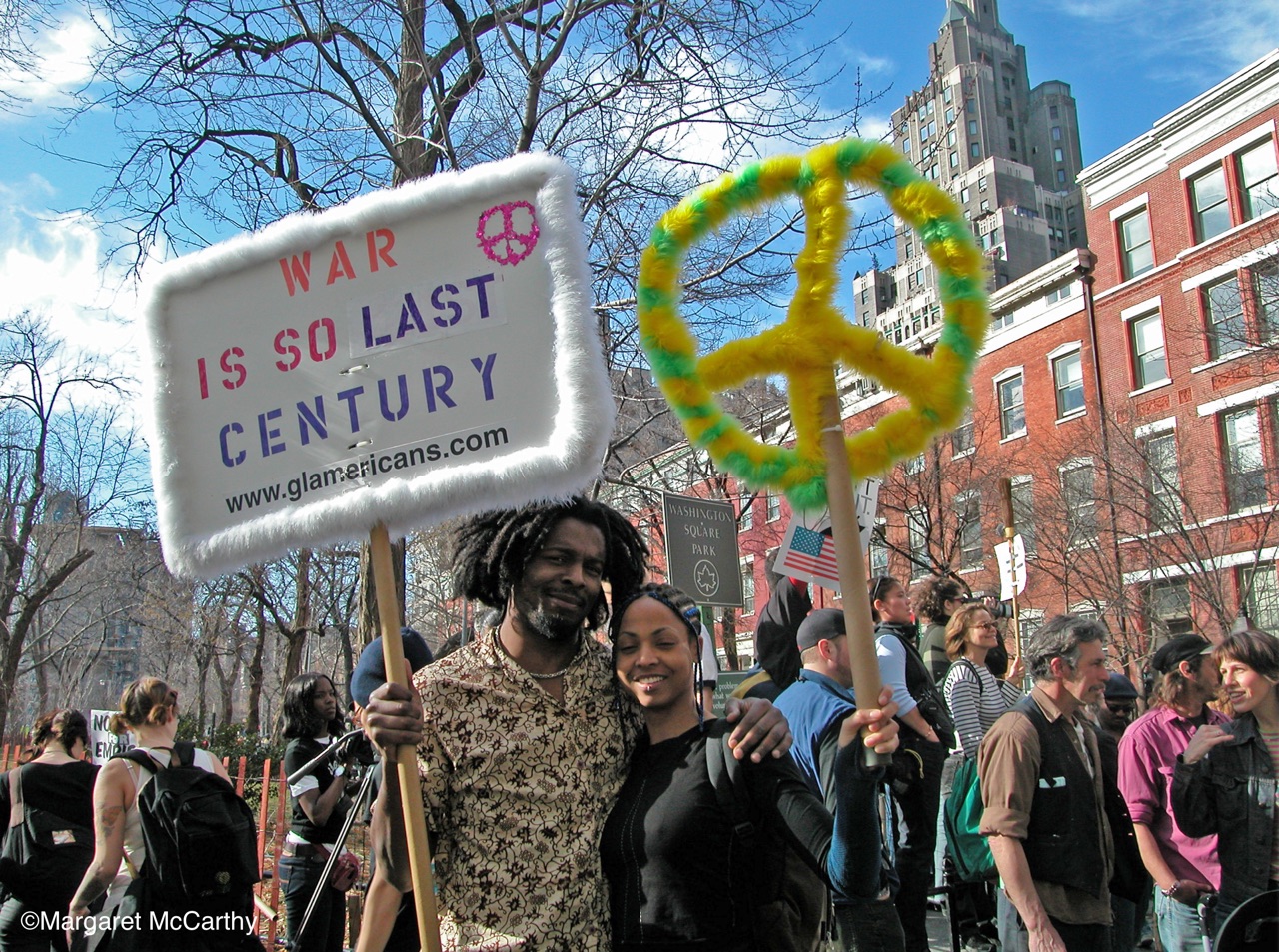 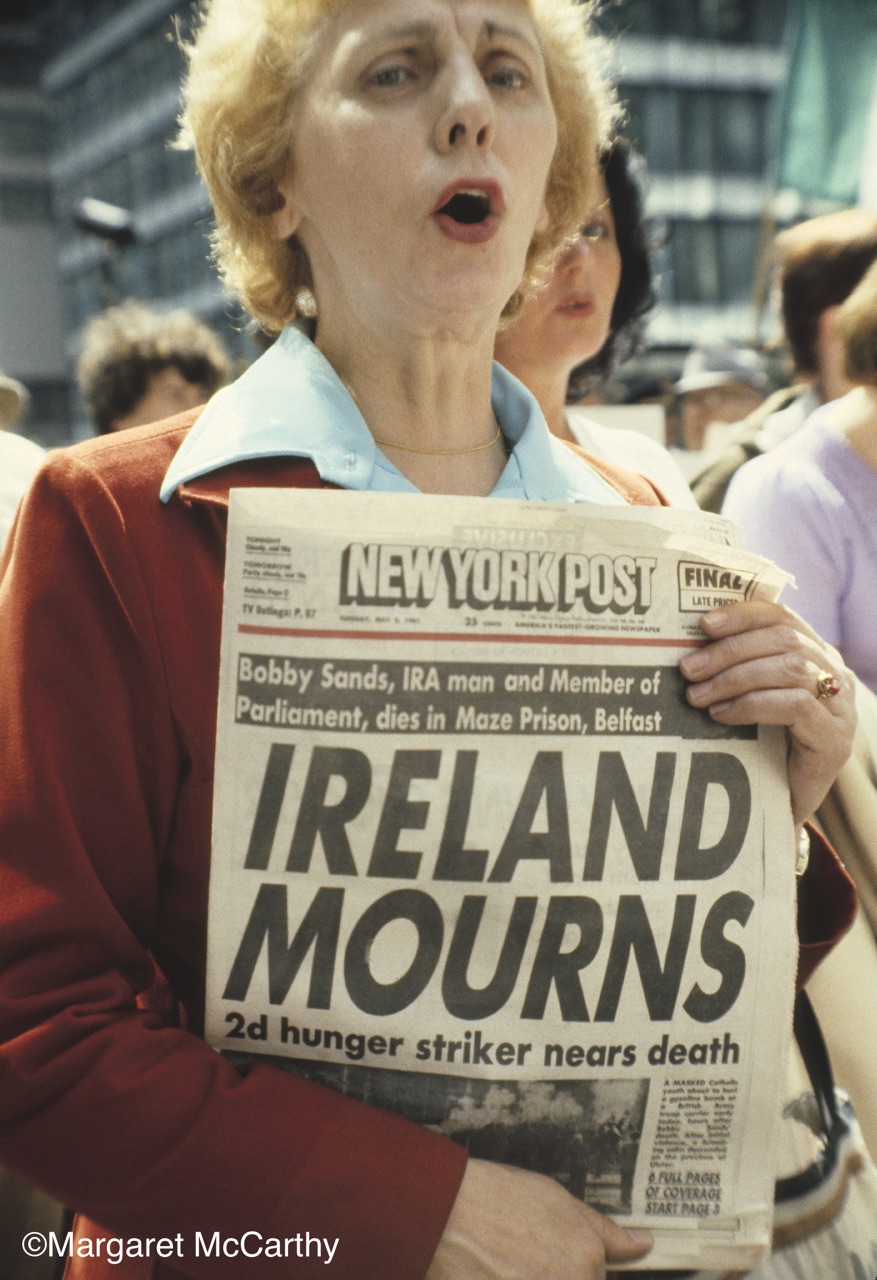 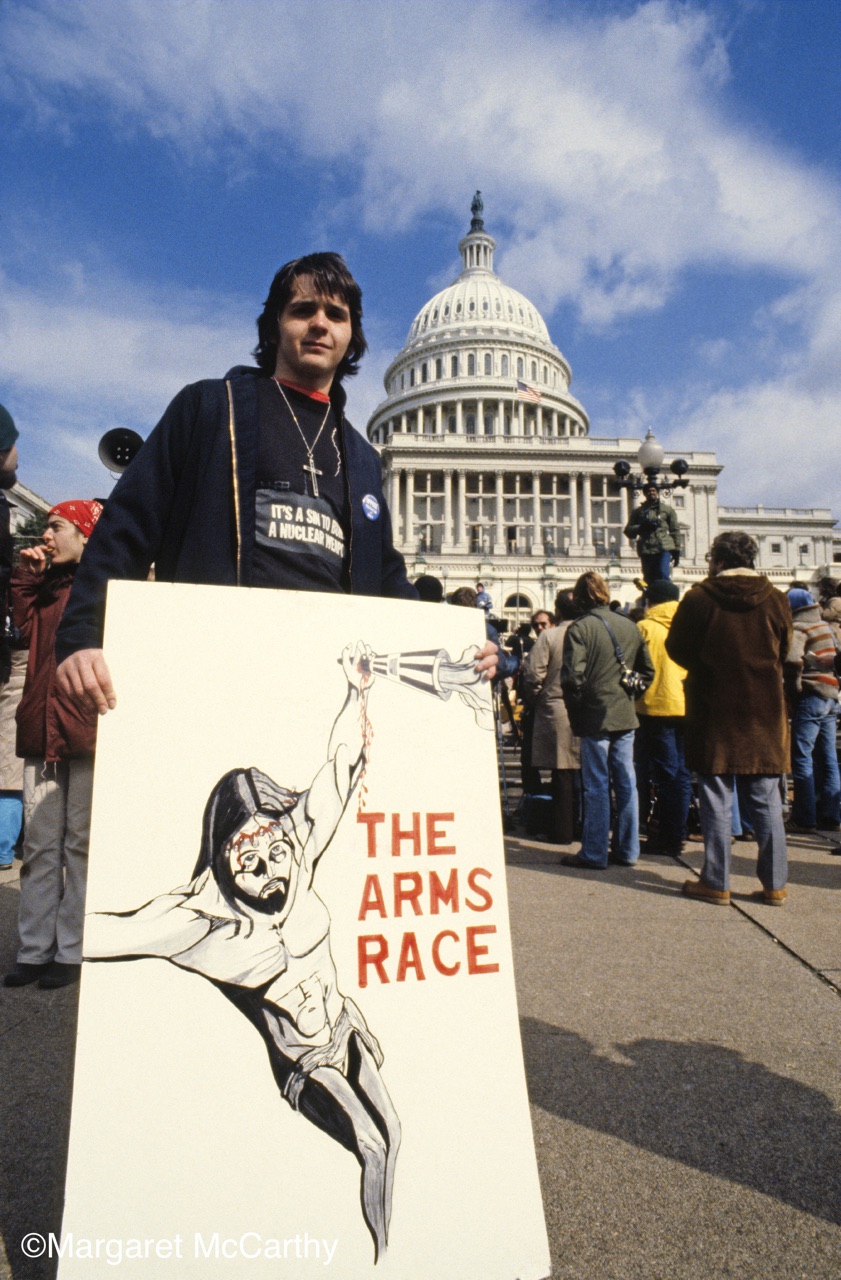 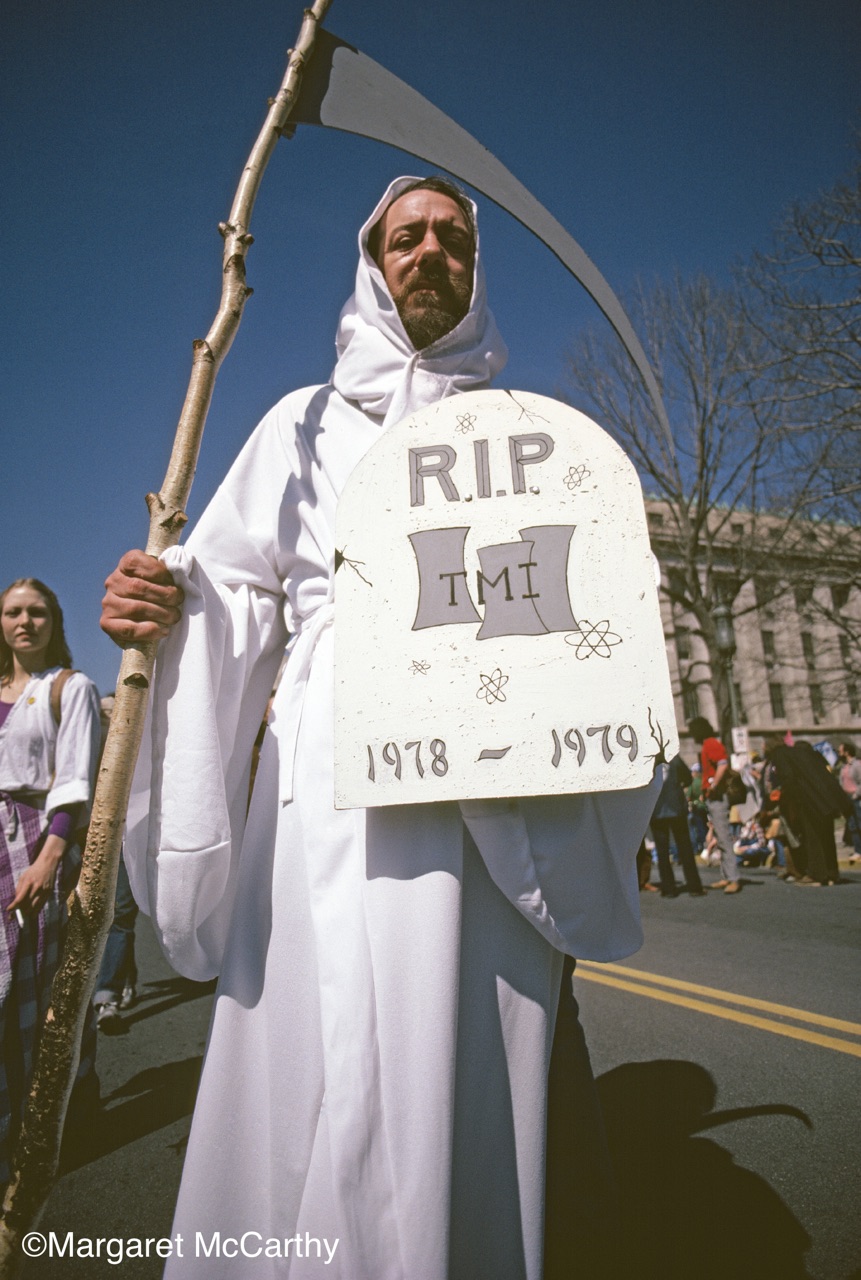 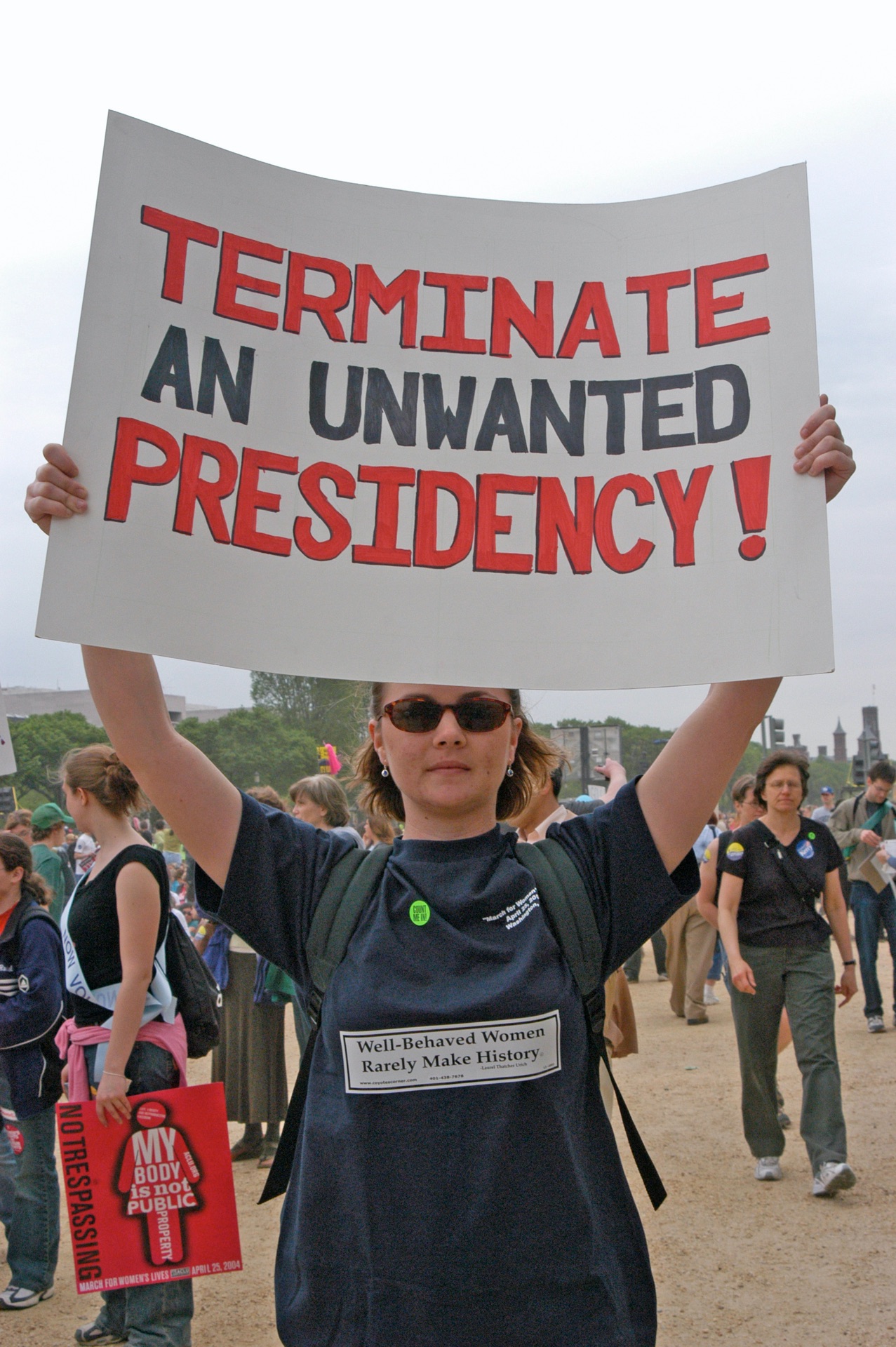 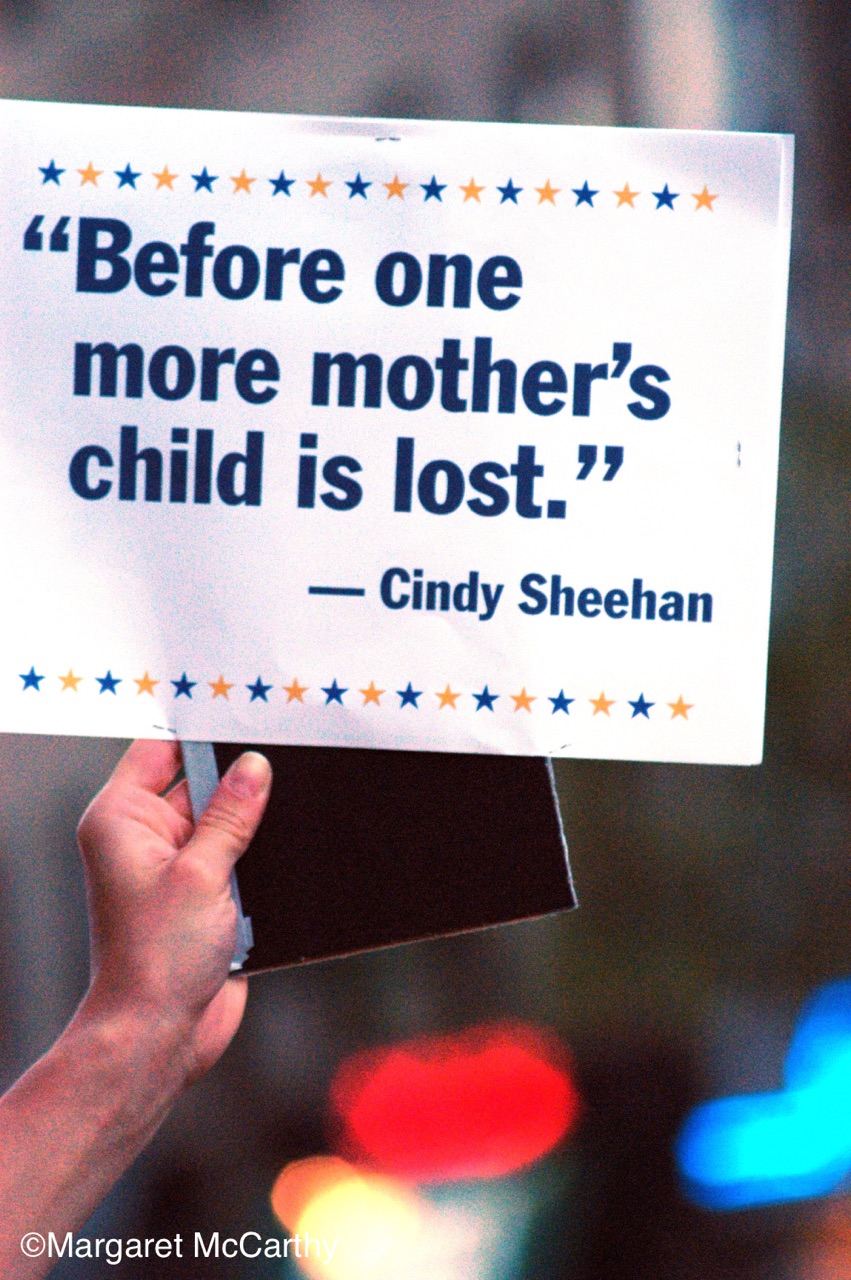 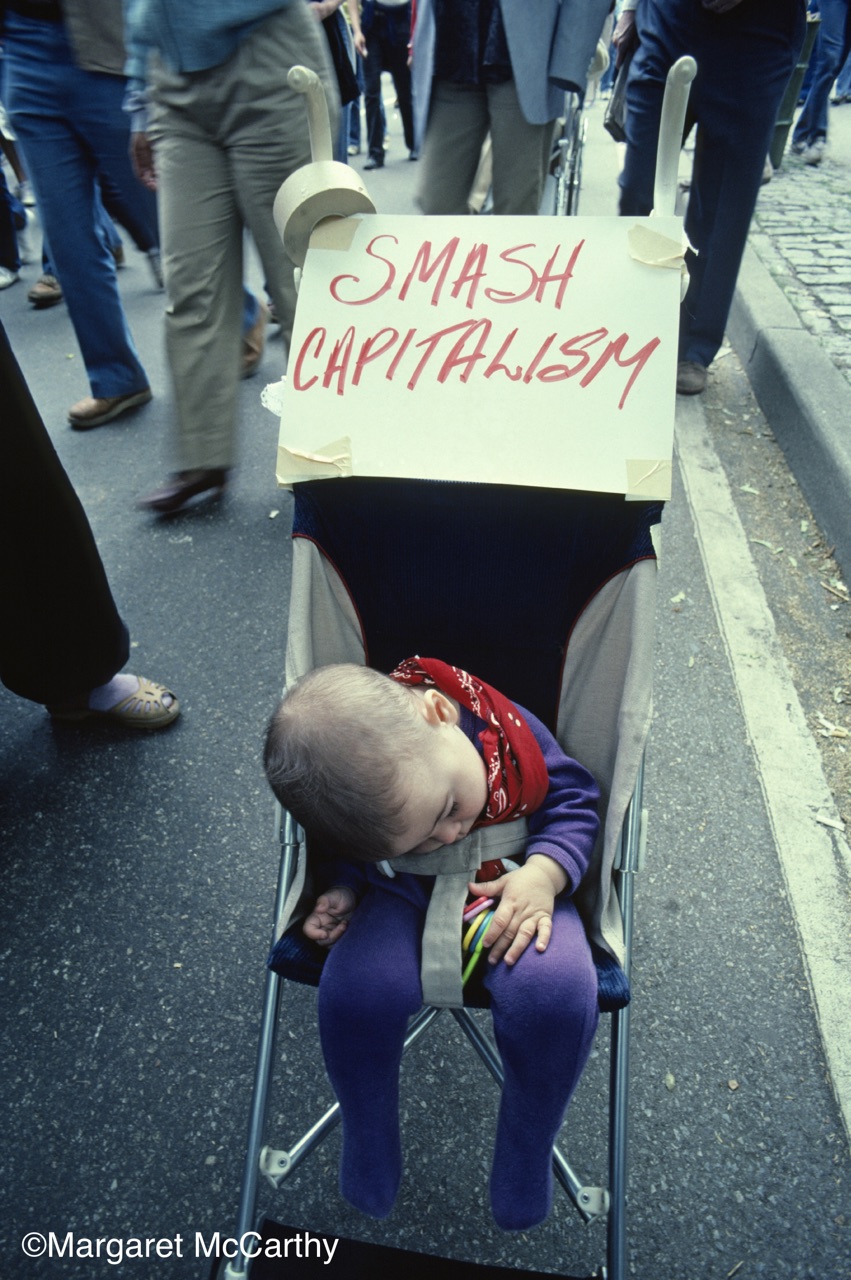 All photographs and videos © Margaret McCarthy