Margaret McCarthy’s stage plays use heightened language monologue to spice colloquial dialogue.   She comes to play writing through her fascination with mythology, and theatre as the first place we relive our stories.  She sees “the hero’s journey” in contemporary, everyday life; in the heroes and heroines of legend she sees the struggles of the average human being.   The female characters of myth are a continuing source of inspiration for her creative work. She gives them voice to tell their own story.  Her goals: putting women – younger and older – on the stage in great, meaty roles; creating great female characters who carry women’s wisdom.

Her stage plays use  the heightened language of her poetry as their basis. McCarthy understands the stage as the original home for poetry, with theatre / performance as its natural medium.

McCarthy’s background as a working photographer influences her way of telling stories; her plays strive to meld the pleasures of the ear and the eye.

The Sacrificial King: A Play for John Lennon was given a New York City production by The World 3 Theatre Company, preceded by staged readings at The English Speaking Union in New York City and  Duke University, N.C.   In both 2016 and 2009, the young theatre artists of Duxbury High School’s Thespian Troup chose this script (of any) to perform as their entry to The Boston Globe’s Massachusetts Educational Theater Guild (METG) Festival.  Their productions at Boston’s John Hancock Theatre took festival awards.

Deirdre Retrograde gives voice to the heroine of Irish myth. It resulted from McCarthy’s ongoing involvement with the literature of women in myth, a continual source of inspiration for her creative work. The play was read at La Mama Theatre, NYC, as part of its Experiments Reading Series; it was part of Dreamcatcher Entertainment’s Talent On Tap Reading Series.

She has been a guest artist in residence at The Virginia Center for the Creative Arts, The Ragdale Foundation and The Hambidge Center for the Arts & Sciences, all of which have awarded her writing fellowships.

She is a member of The Dramatists Guild, PEN America and The Authors Guild. Her plays can be found on THE NEW PLAY EXCHANGE.

She works as a professional photographer in New York City; her landscape photographs and images based on Celtic myth have been widely exhibited.

She publishes a web broadside A VISION AND A VERSE® combining her imagery and poetry. 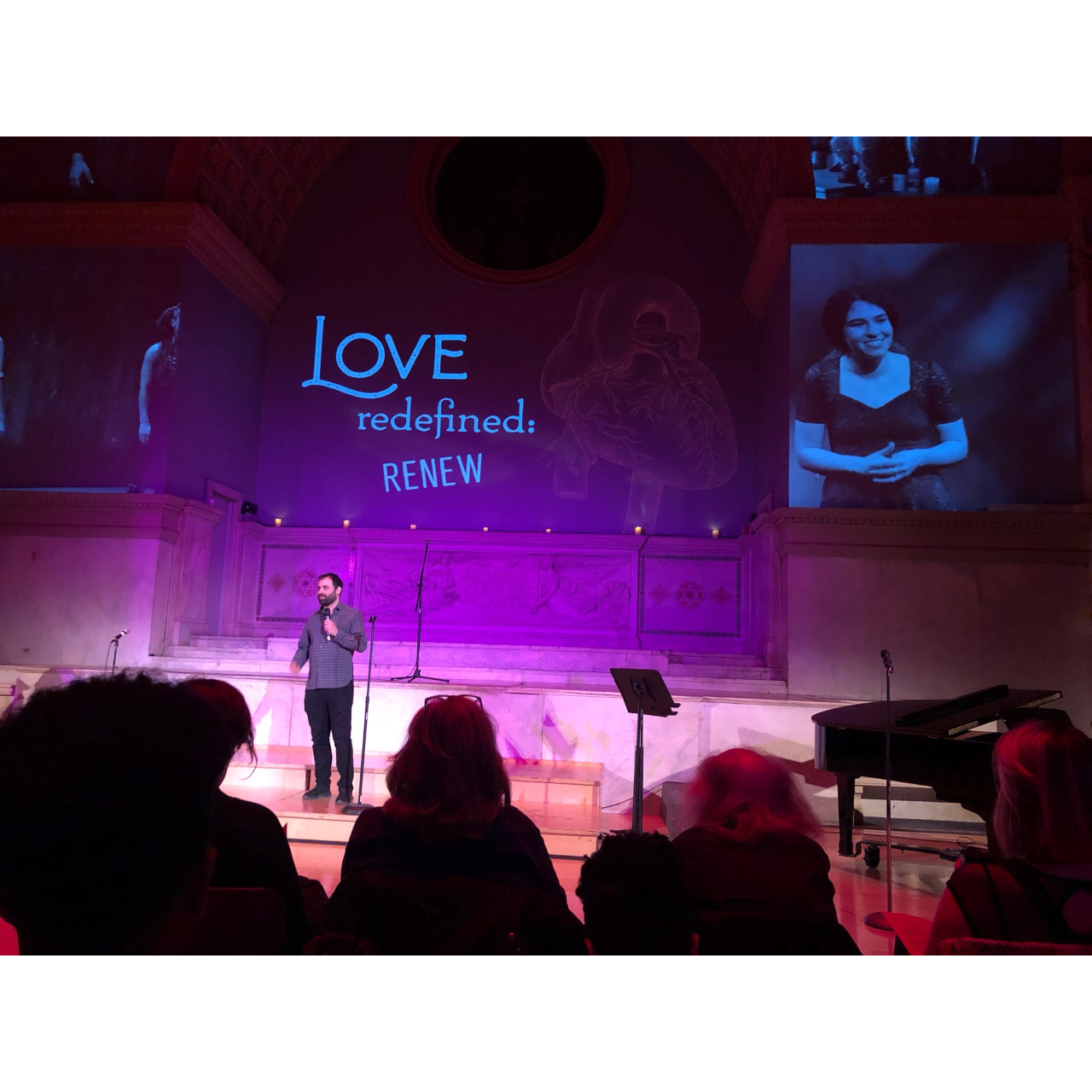 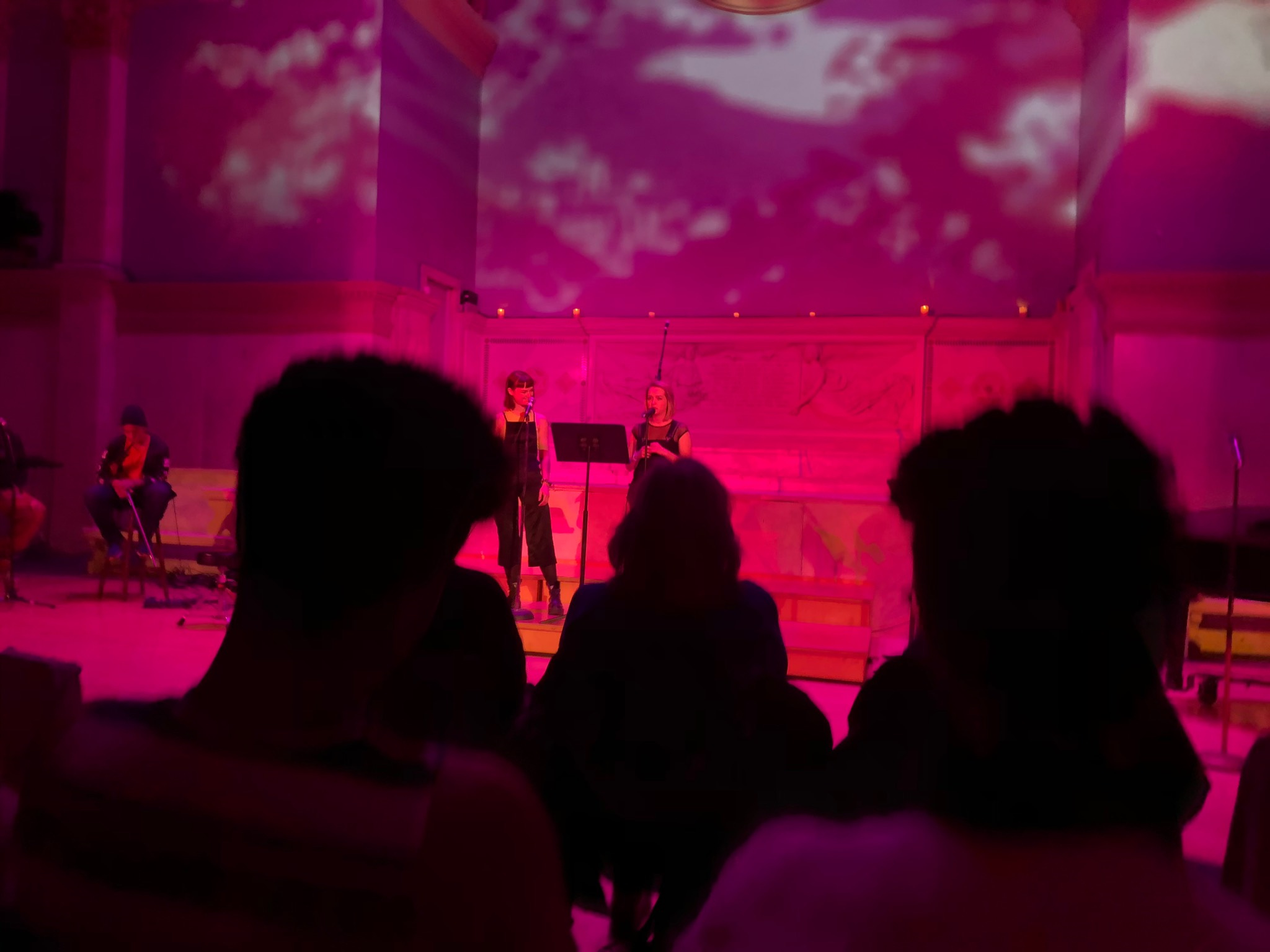 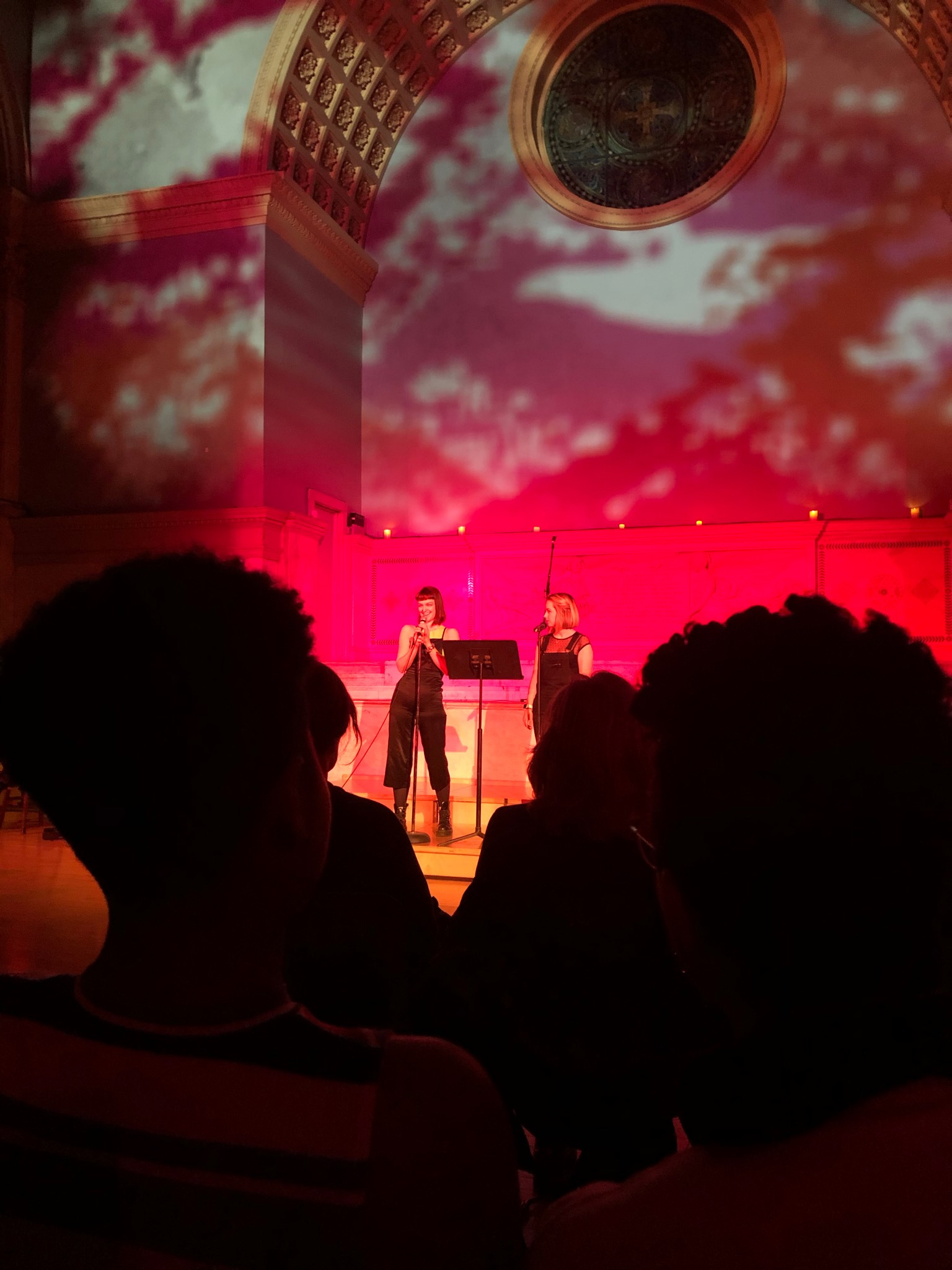 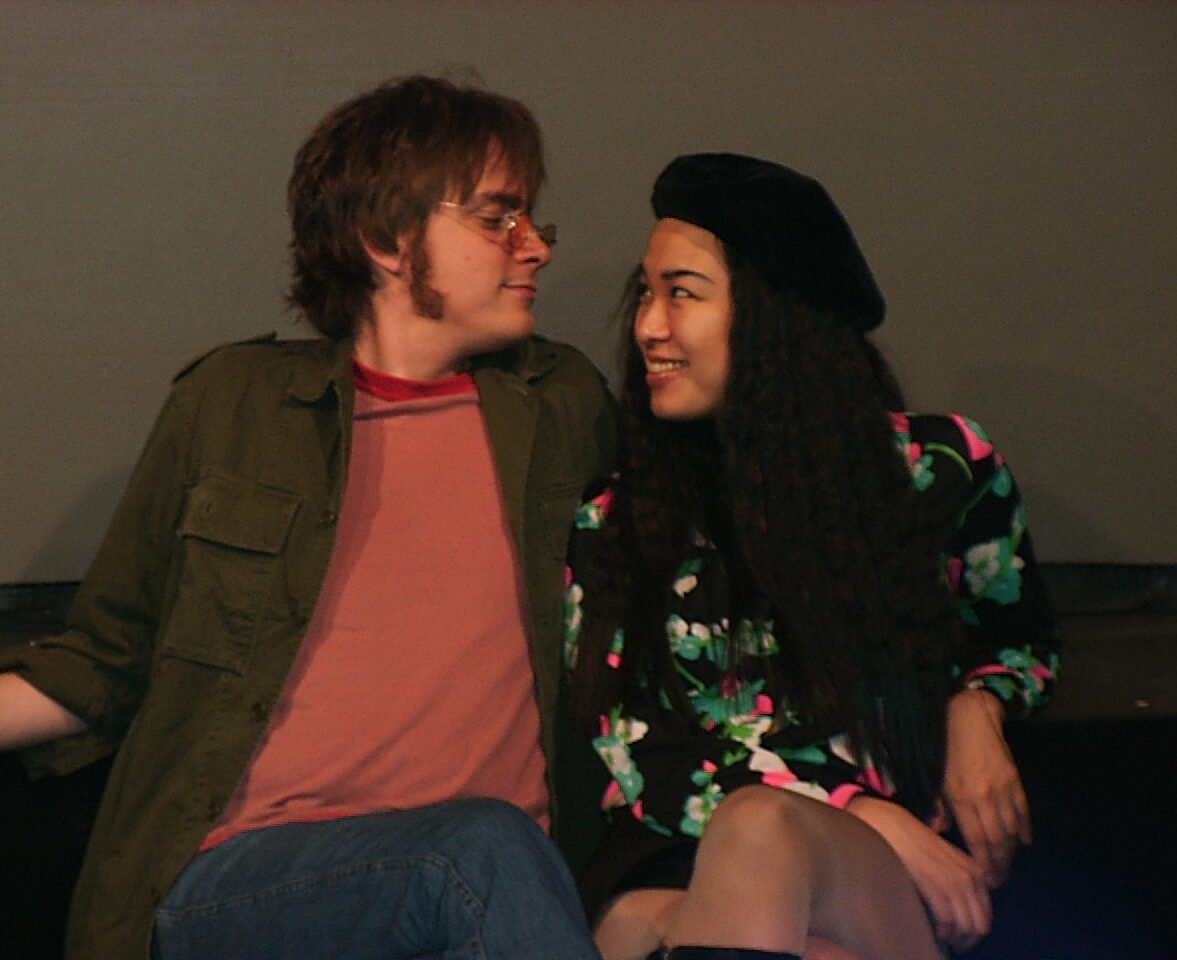 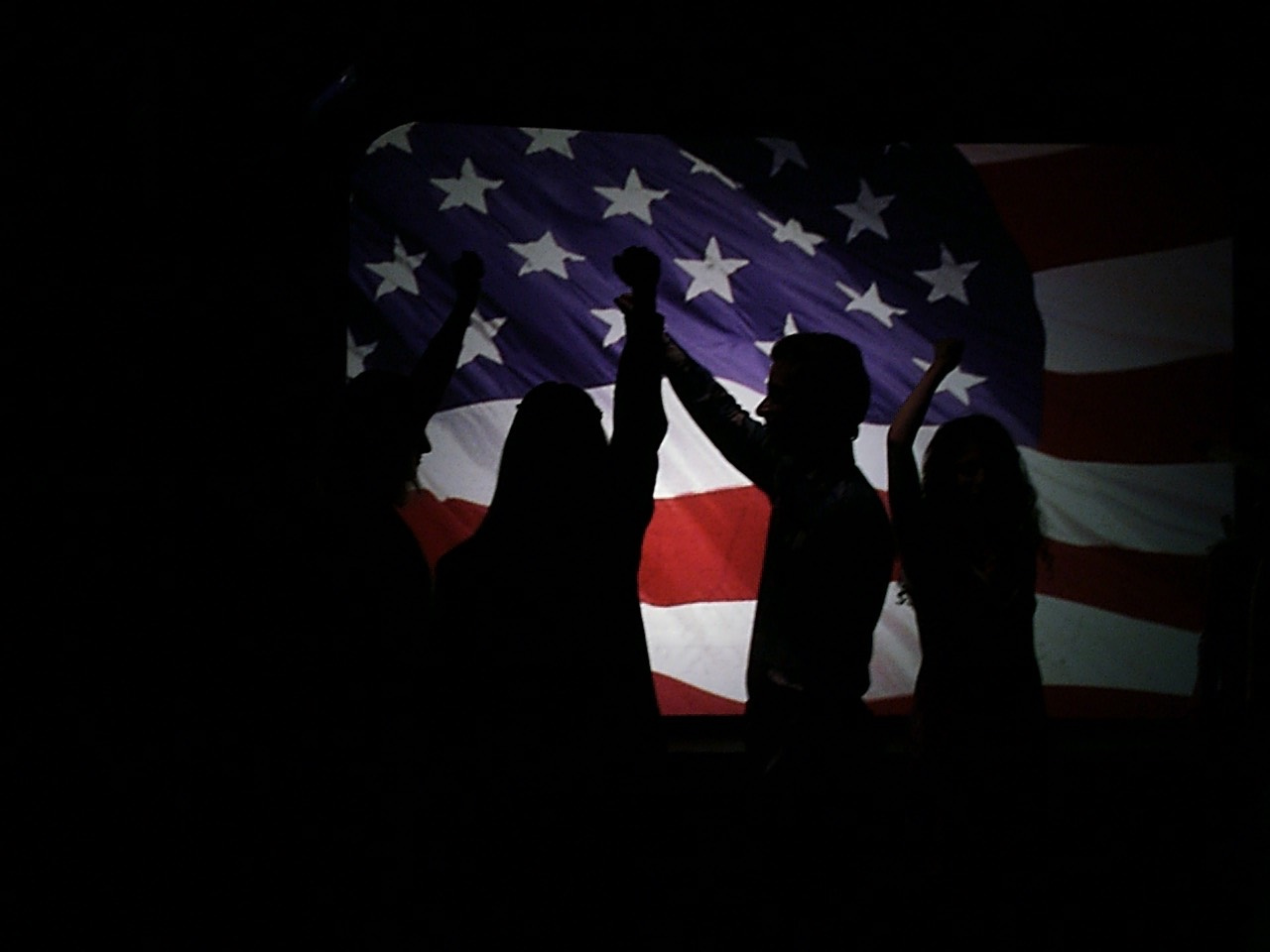 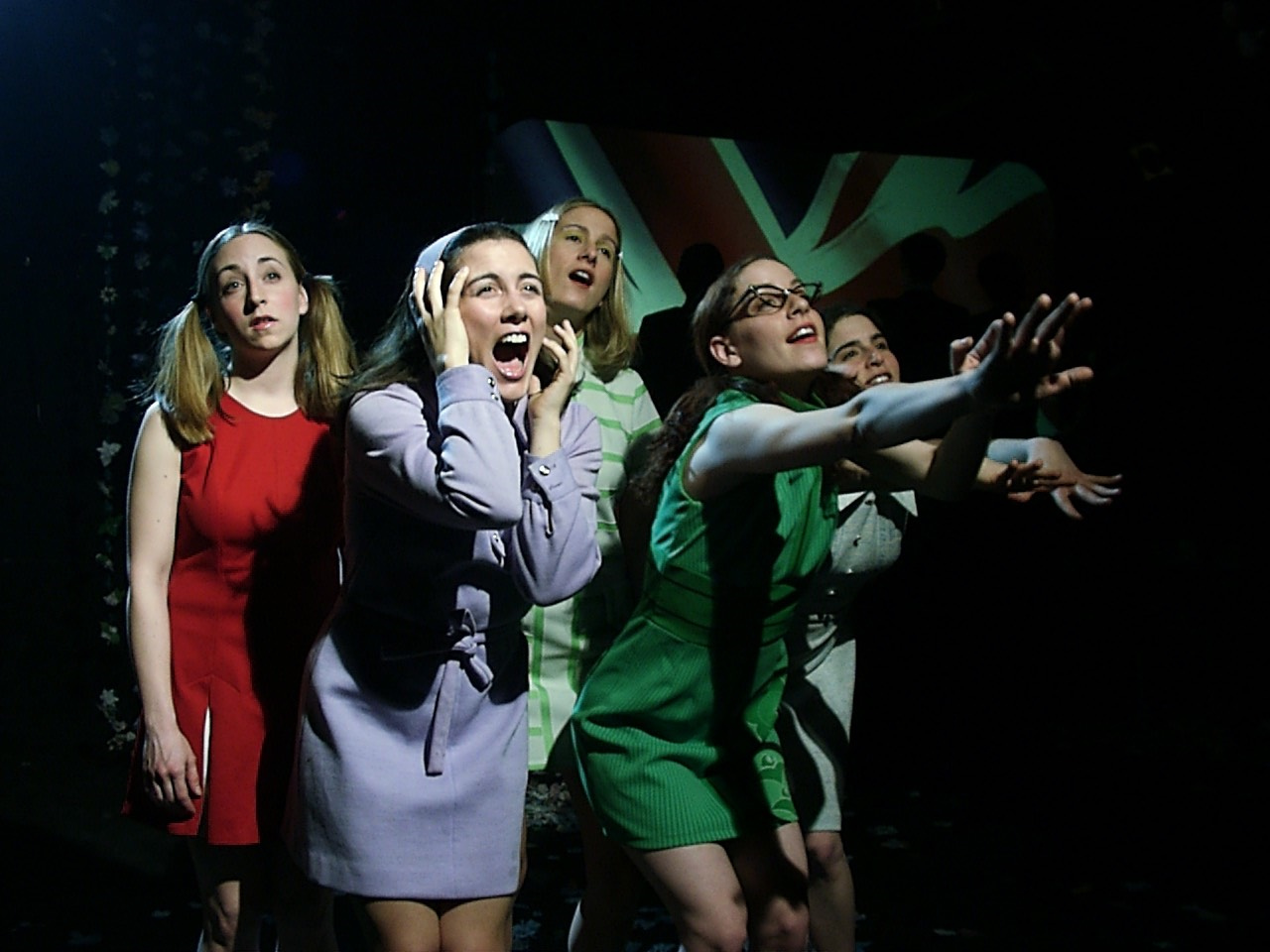 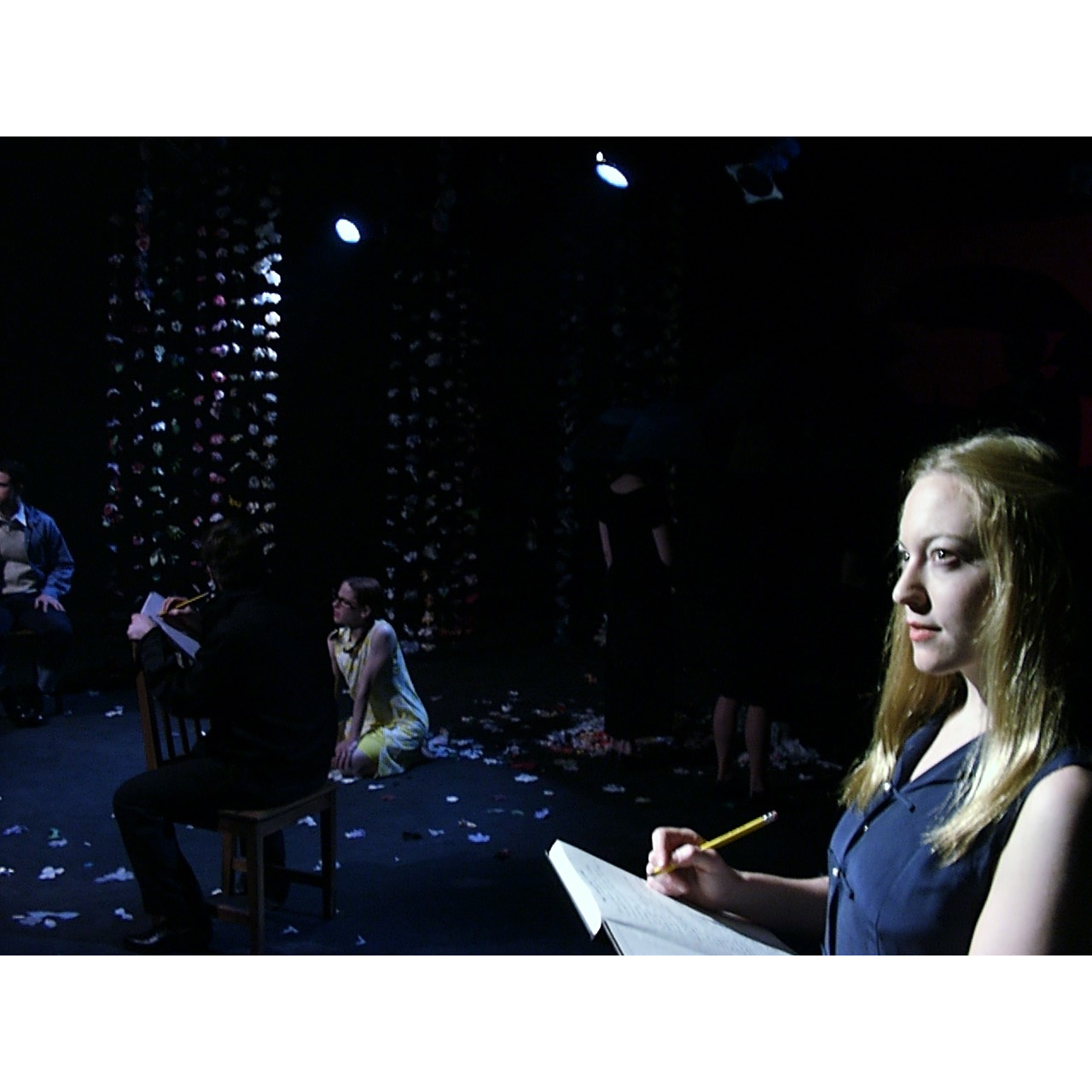 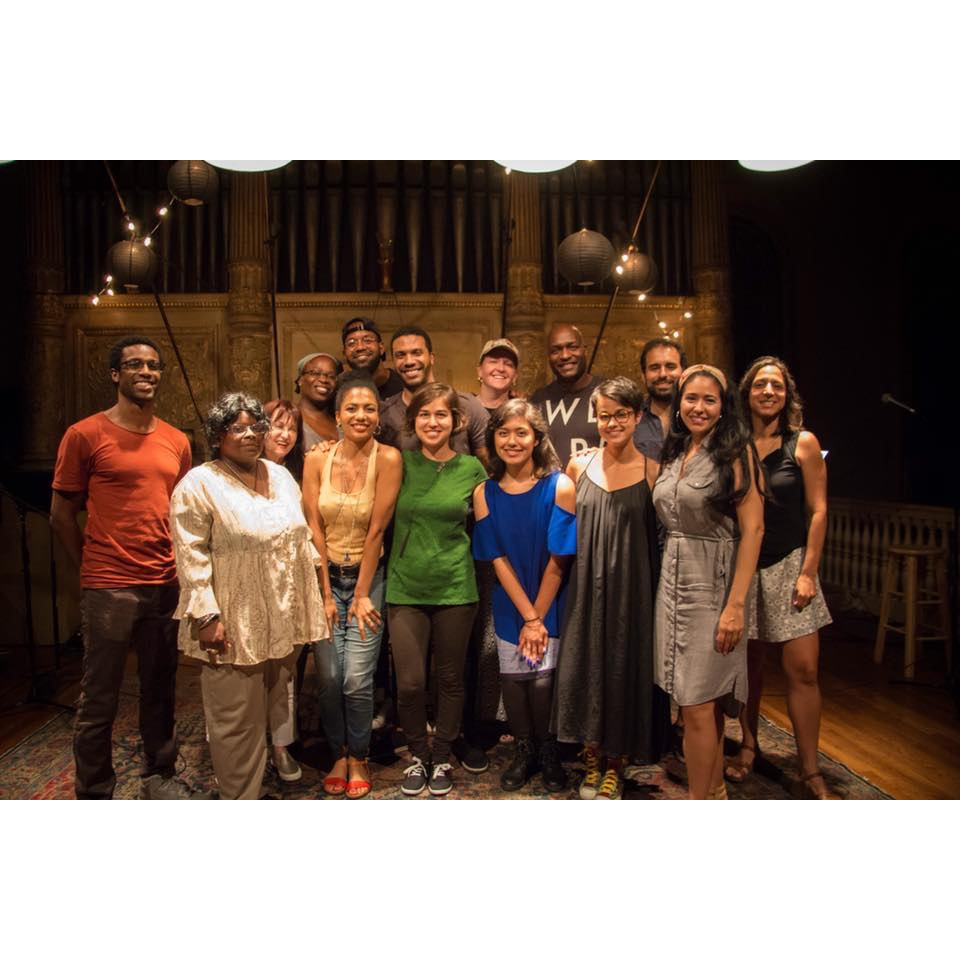 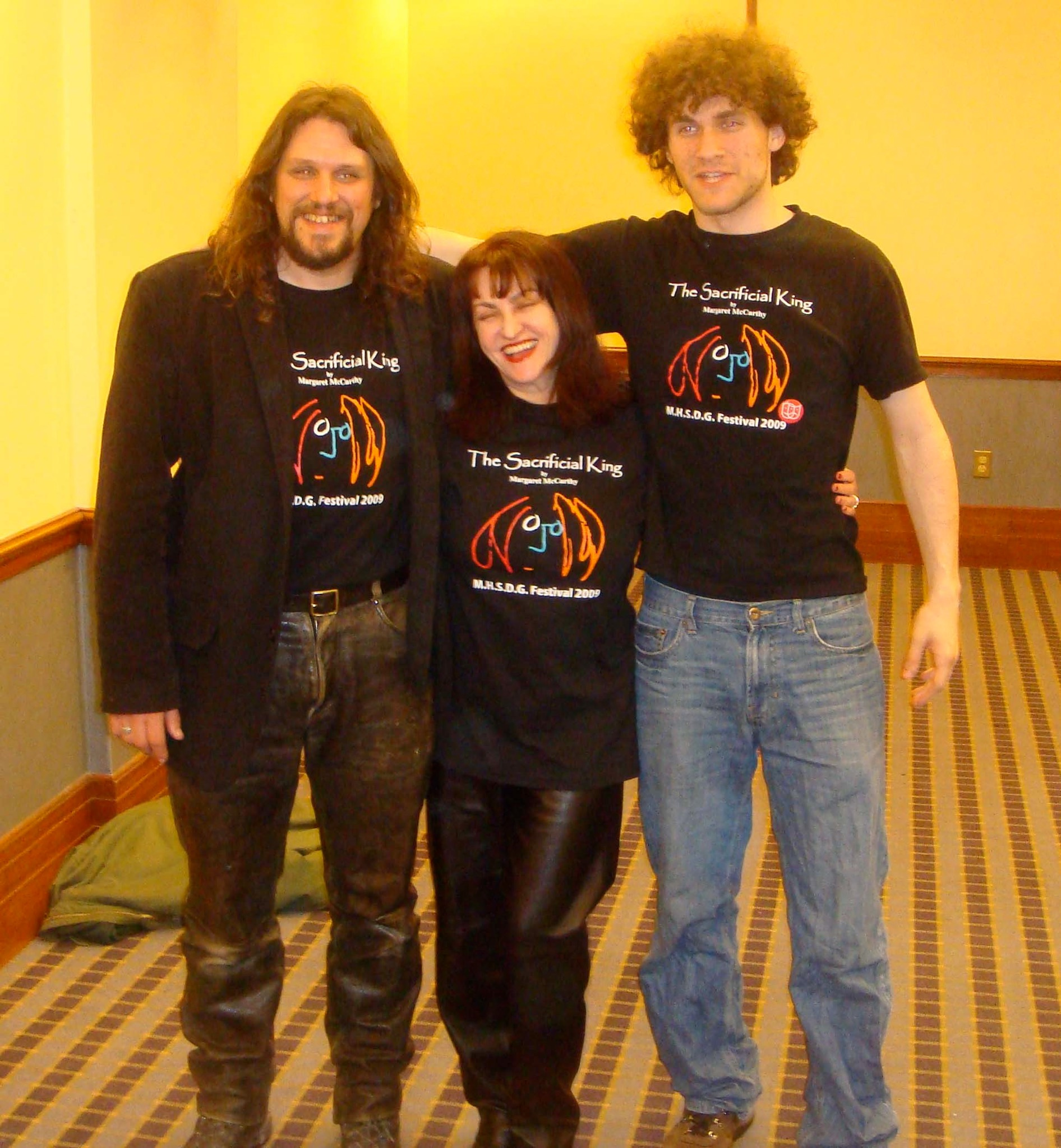 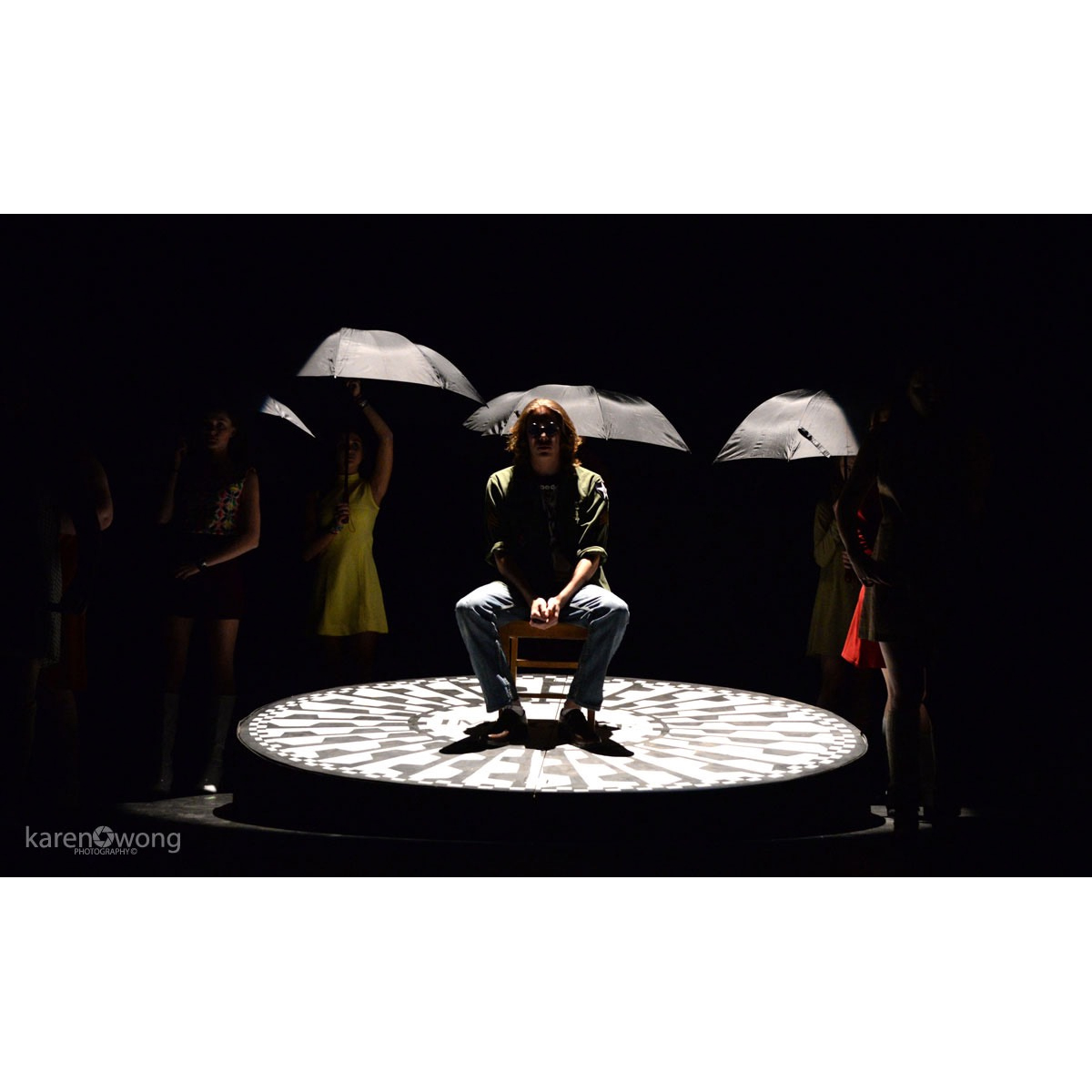 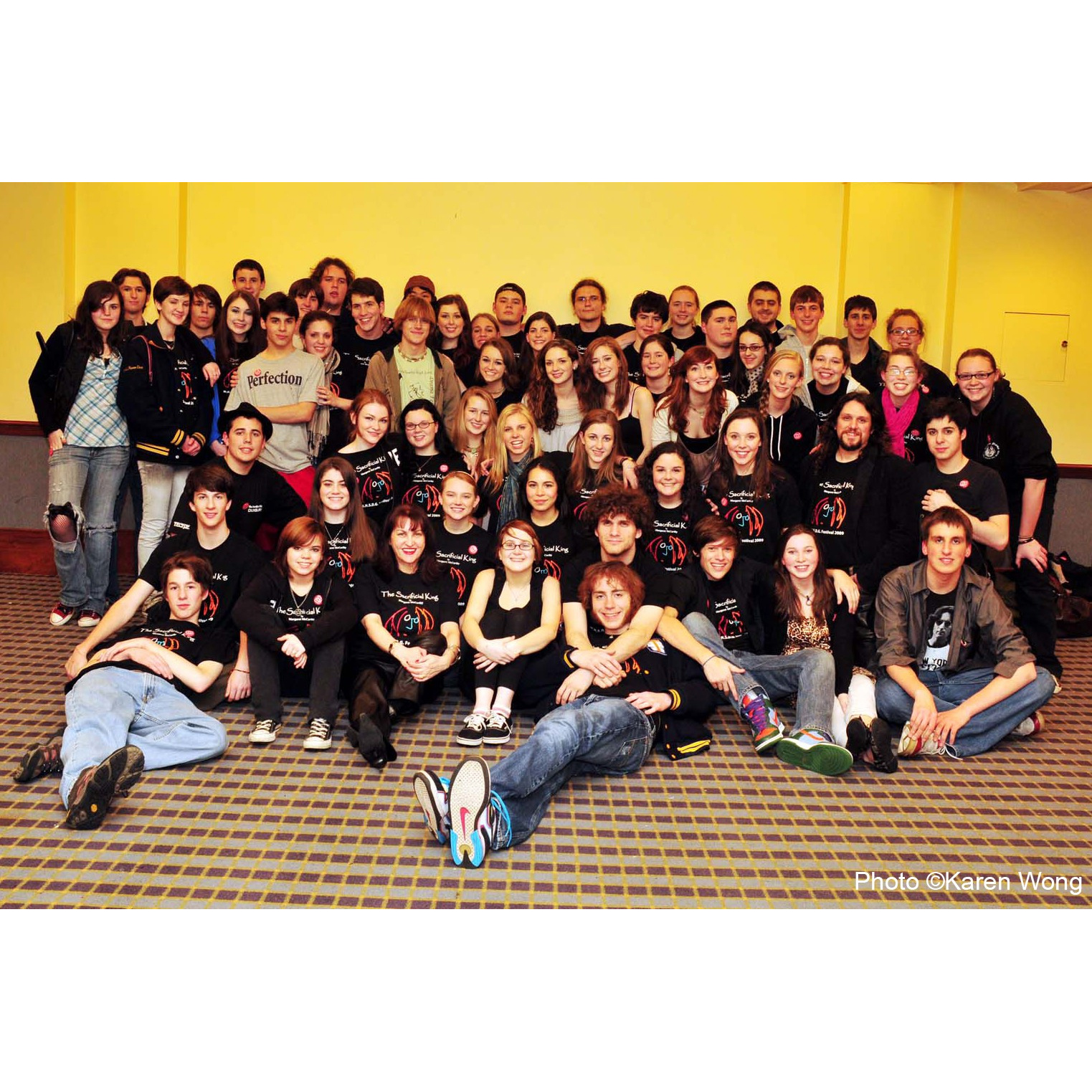